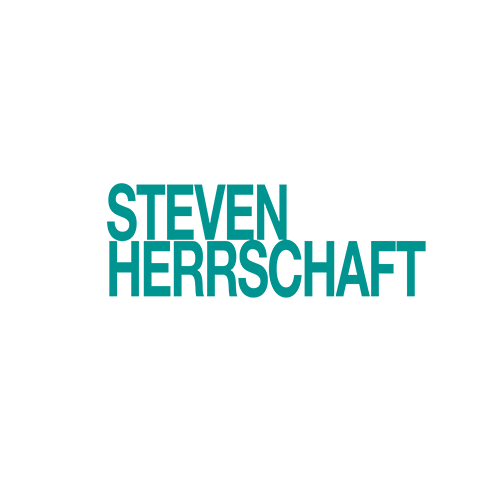 Just two people marrying? – That’s sooo mainstream. Nicole and Matthias got married with two children each in early July in Gründau. That makes a wedding for six!

The day started quite chilled at their house in Bad Vilbel. That’s when I realized, that it is a very ambitious, but also exciting task, to tell the story of a wedding, which has not only the couple in focus, but also the four, four related actors – because they all experienced the day in their own way.

In the afternoon the countless guests came to the wedding venue at Gut Hühnerhof in Gruendau. The unforgettable, very personal and crazy emotional ceremony by Eva of ‘Crazy Little Wedding was just perfect. This was the first of four weddings with her this year and each of them was absolutely amazing. This is a huge recommendation for everyone and I’m really looking forward, that I can photograph at least wedding with her as a speaker in 2017 ‘.

Following the ceremony there was another highlight: European Football Championship – and the exciting match between Germany and Italy in the quarterfinals. That why we all did an public viewing session on the dance floor.

Luckily, Germany won the quarter-finals, which was an awesome start of a long night of partying…