A wedding photographer on Mauritius… This sounds too good to be true. And yet, I had the opportunity to go there before my wedding season started, and photograph some couple pictures. A dream, that came true!

The island offers so cool places and is a real insider tip for wedding couples, that want to get married somewhere exotic! When it gets really cold in Europe, is gets really warm and sunny. Wouldn’t it be amazing, to get married at 28 Degrees Celsius on the beach in Flic-en-Flac in Mauritius, the “Yep”-give word? I would like to again back on the island of Mauritius and be part of your wedding as your wedding photographer…

For the couple session we traveled to several places of the island. On the one hand is the capital of Mauritius – Port Louis – very French influenced and is near the harbor a beautiful shade road – here we were able to get really special pictures.

And just a few meters out of the city? Nothing. Hundreds of palm trees, not one single human soul and lots of free space. Everything is tropical and like in a foreign world. A contrast, that could almost not be greater. As a wedding photographer I could really have fun here with the couple and we had a pretty nice photo session.

However, the island’s most beautiful beaches are in the west. Flic-en-Flac is the longest beach of Mauritius and the second half of the images are taken here at a dramatic sunset. I can still remember – suddenly the sky was getting dark and it started to rain in Mauritius. Damnit, you might think. You’re going to the other end of the world and then something like that happens. But we still had fun and were able to take really cool pictures in the rain. Finally, there is no in Mauritius “cold”. Despite the rain, it was still pleasant “T-shirt- weather”.

But now let’s move on the images, which I brought back from Mauritius, and that I still love to look back at. They bring back so many great memories – not only for the couple. 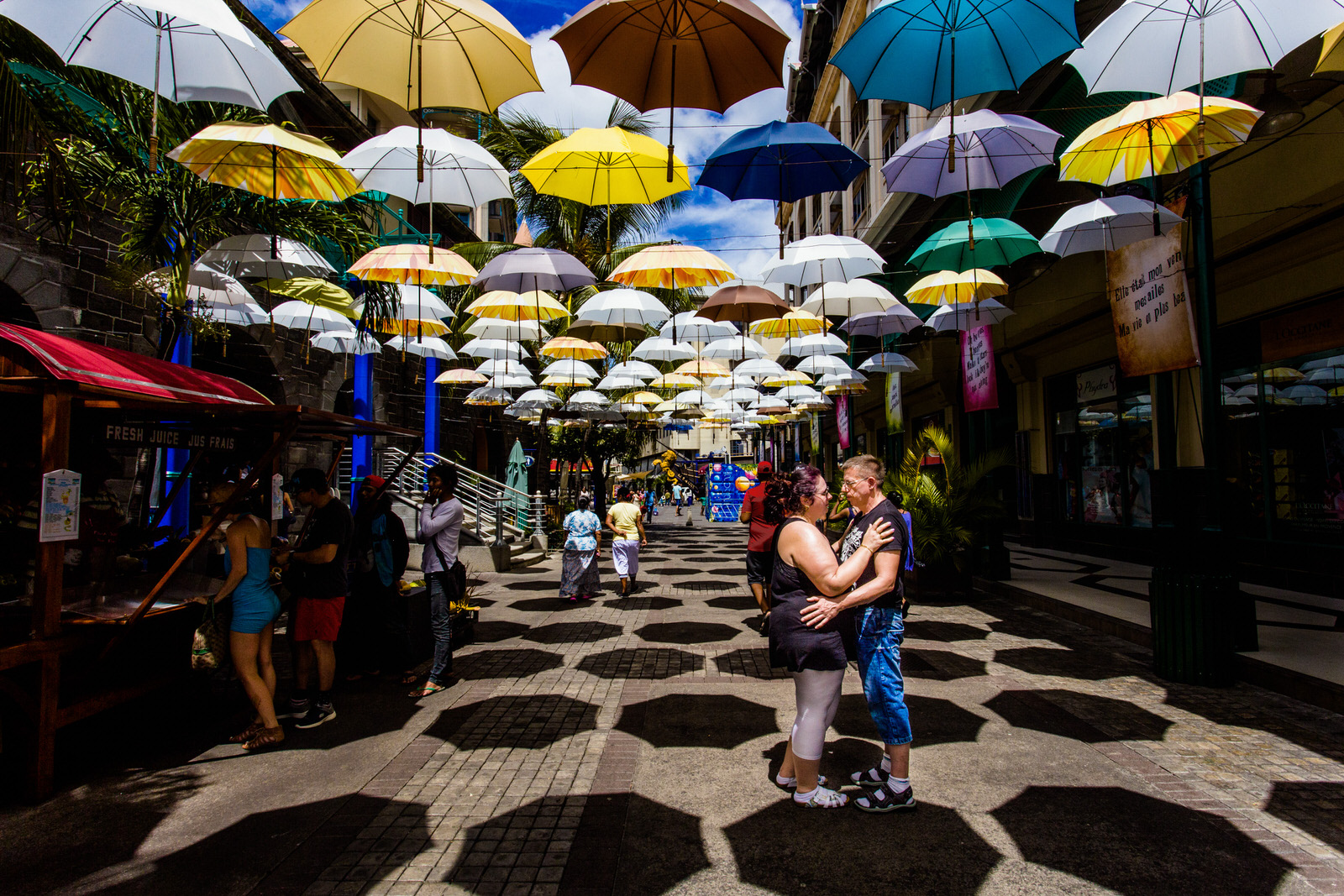 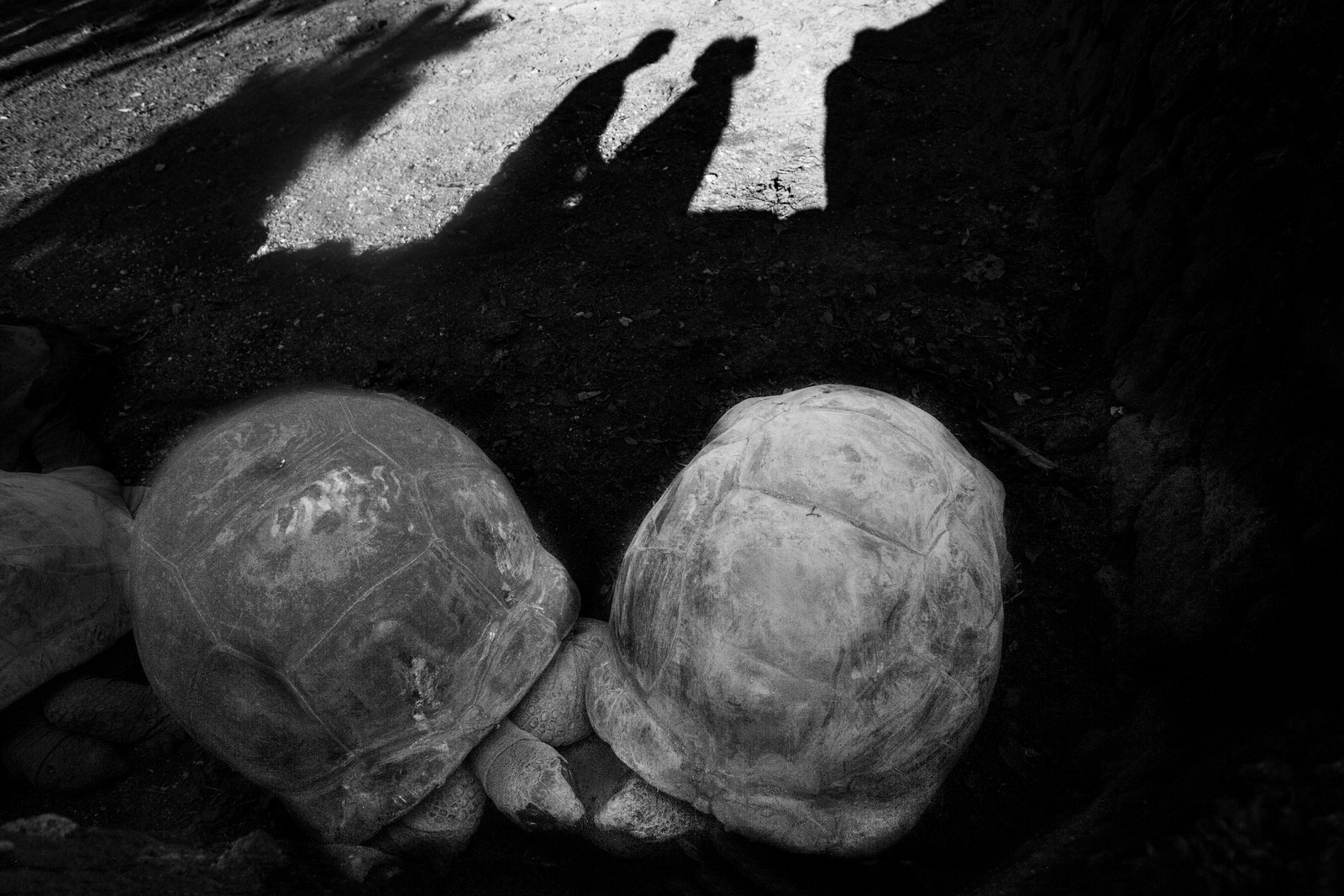 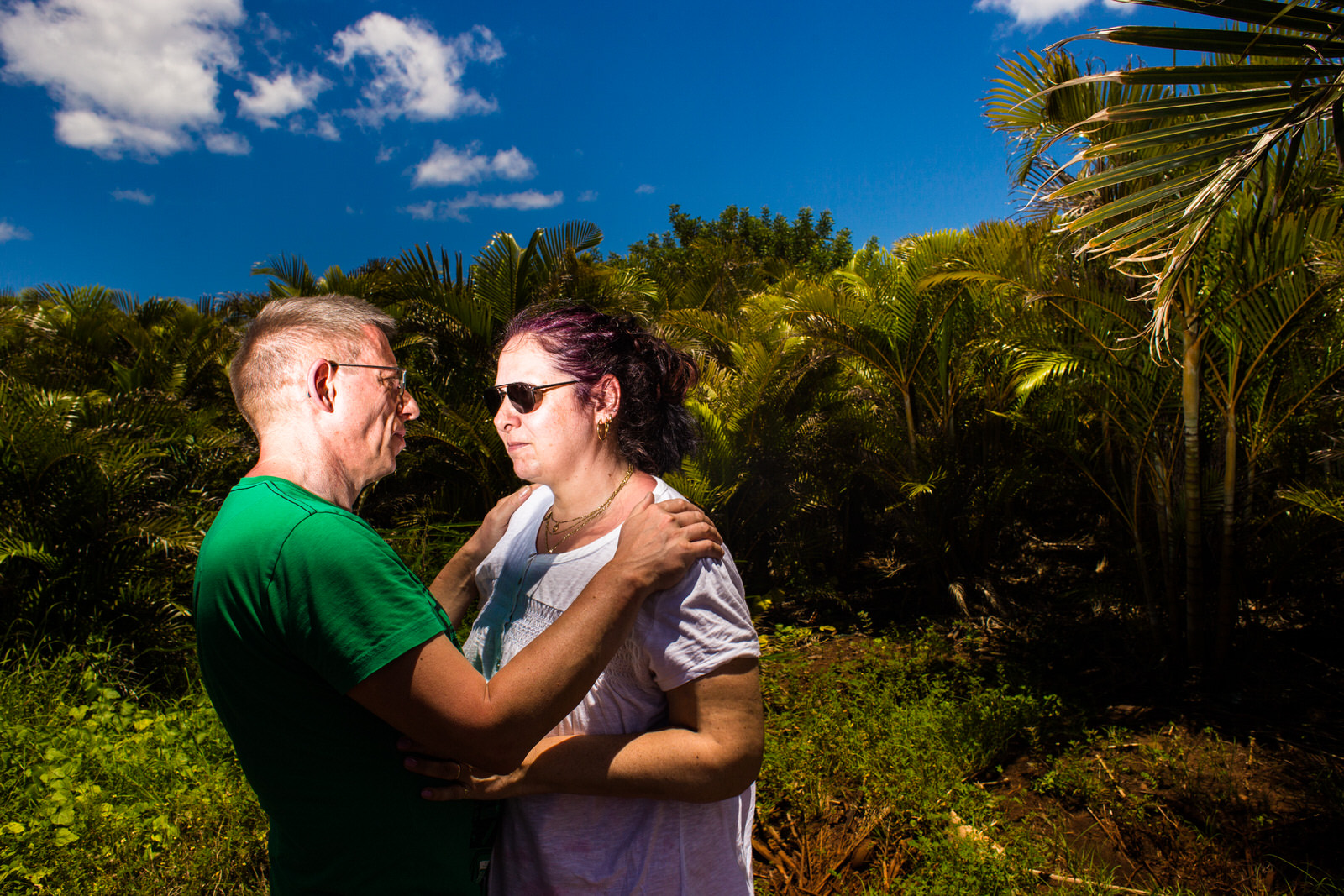 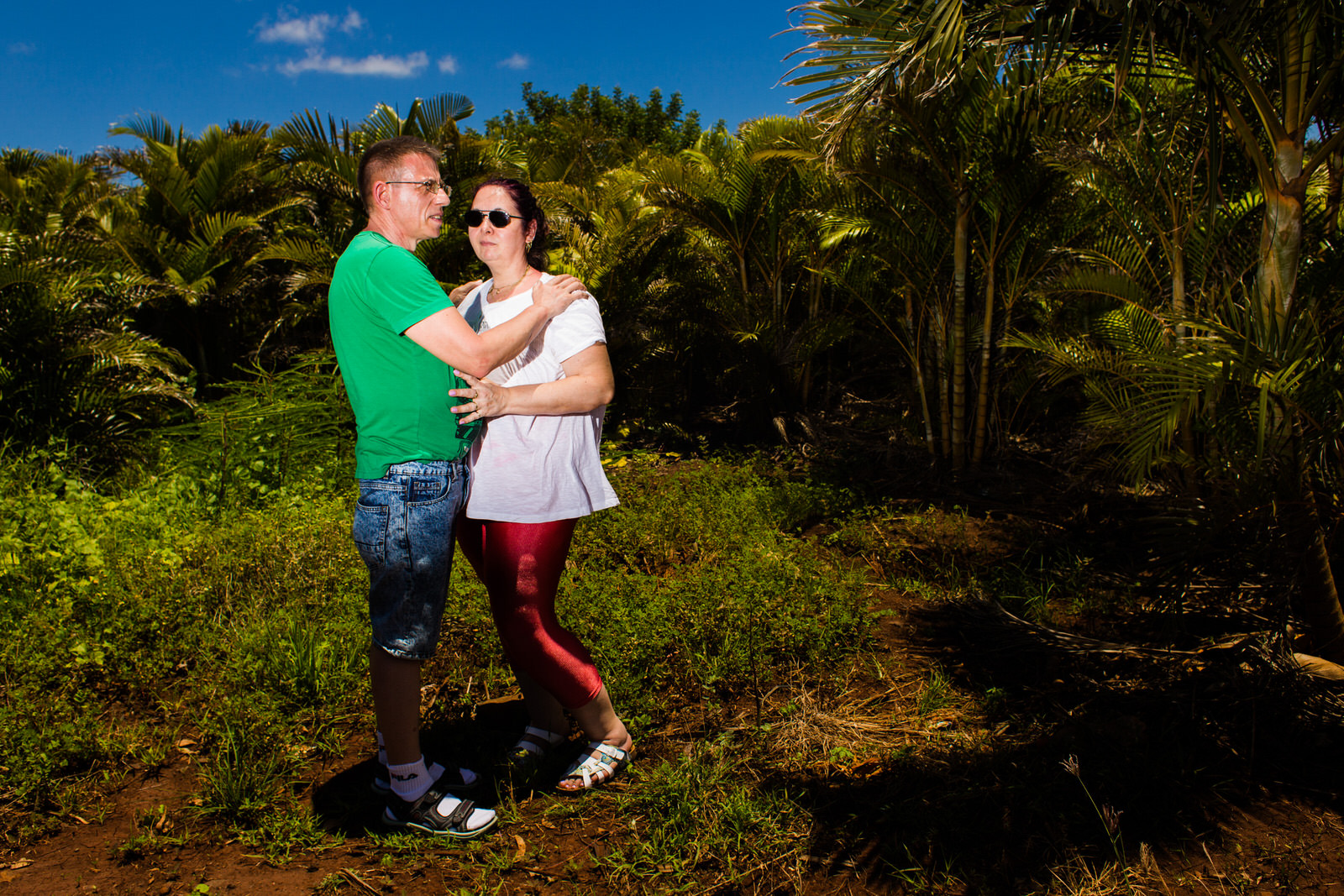 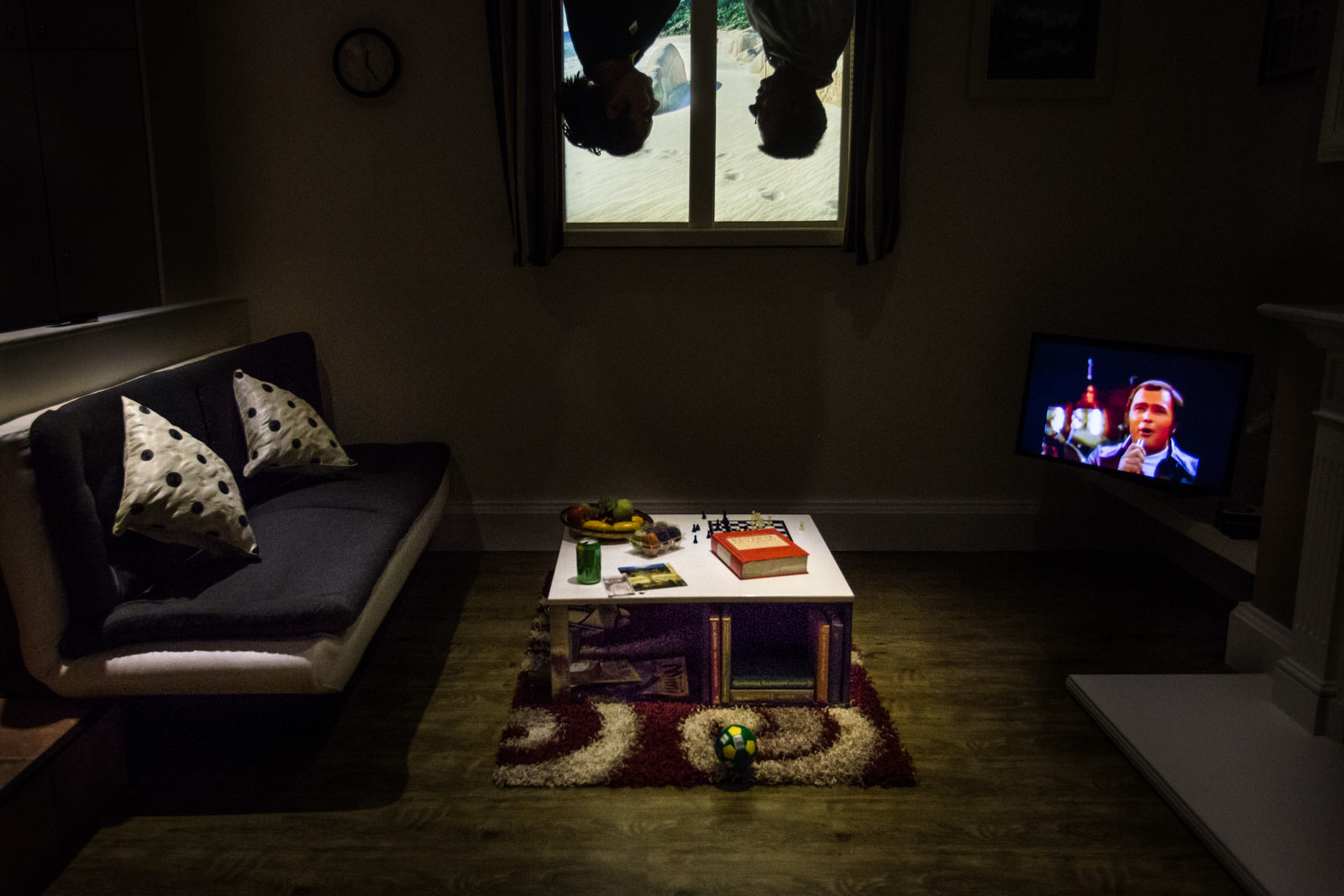 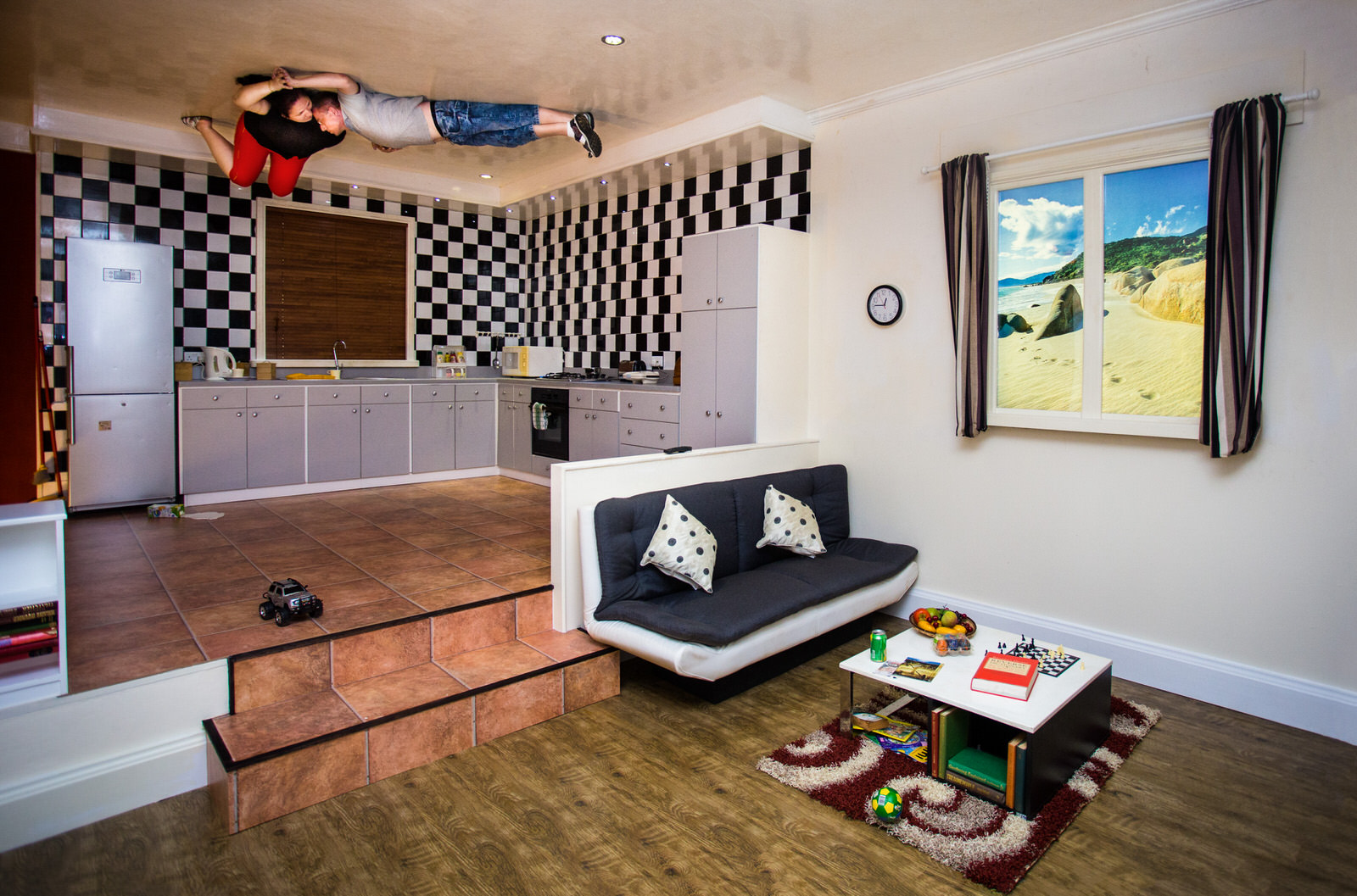 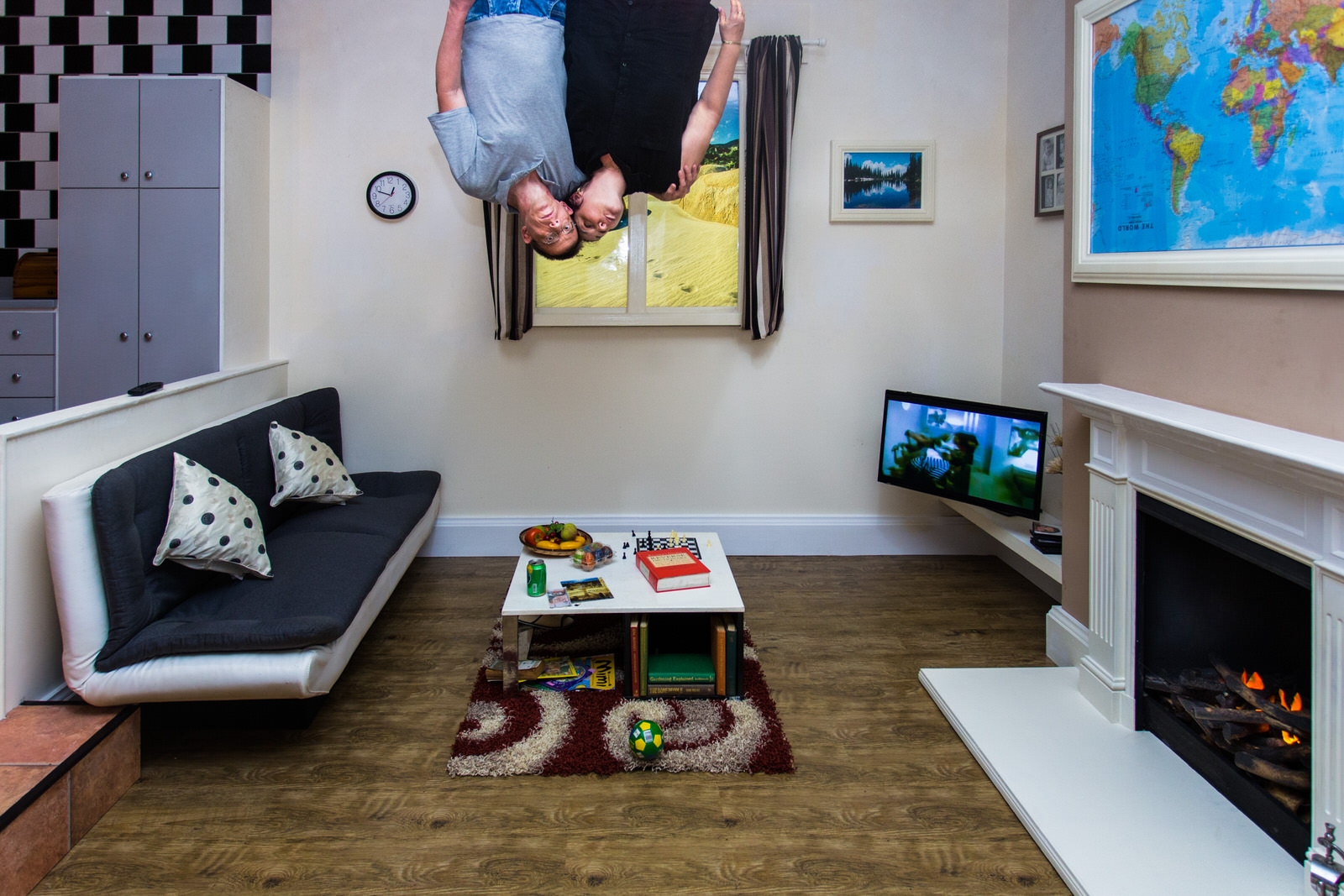 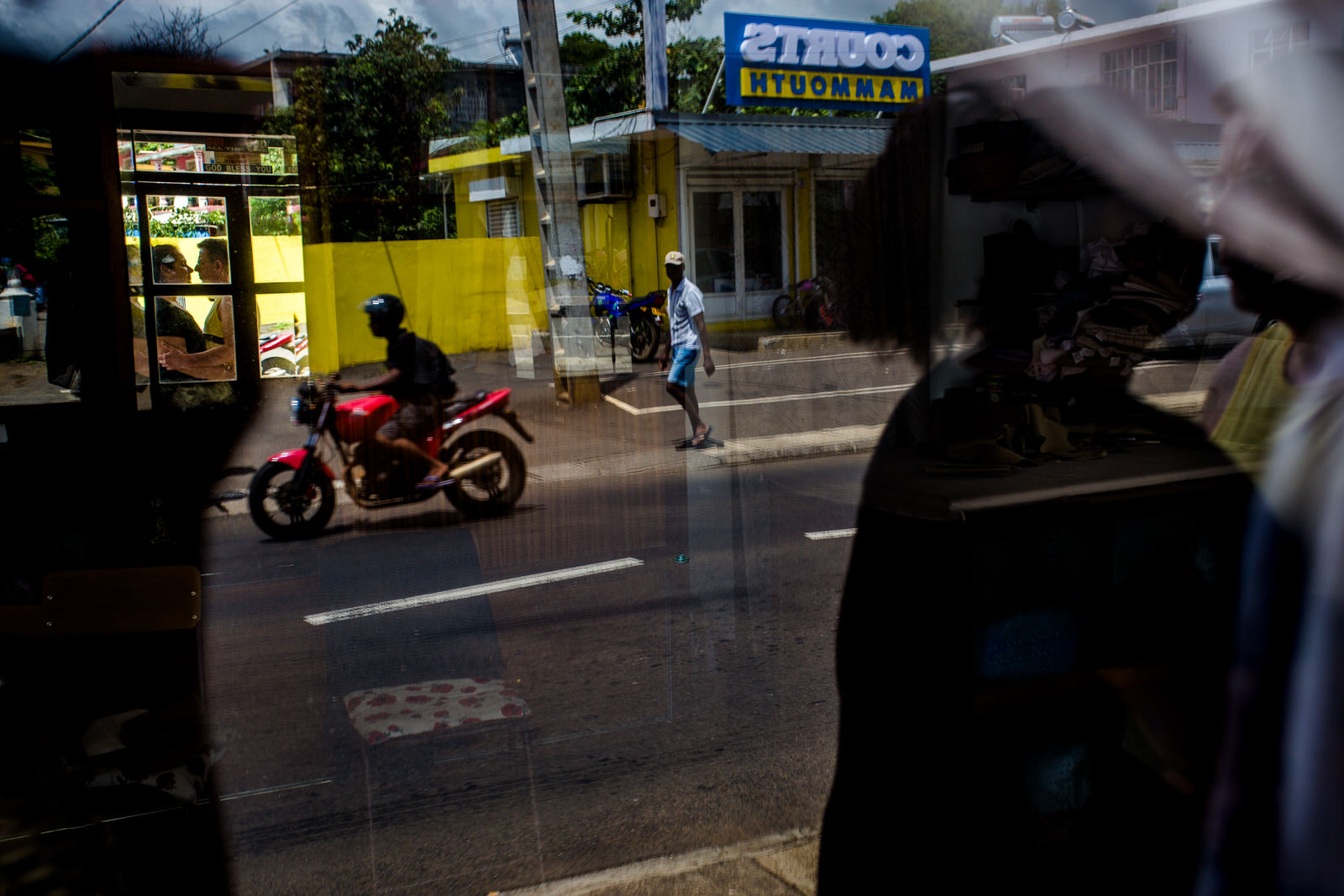 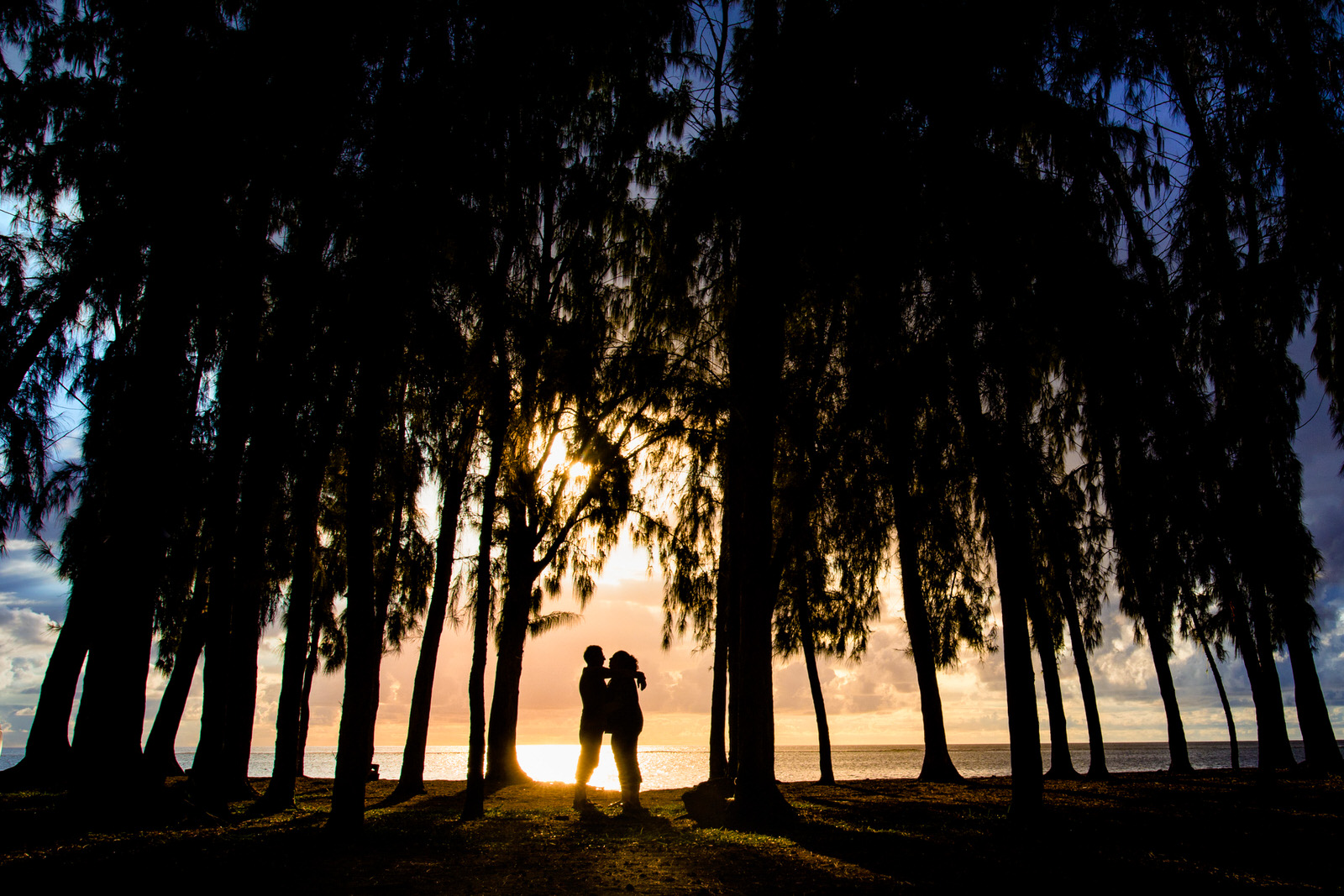 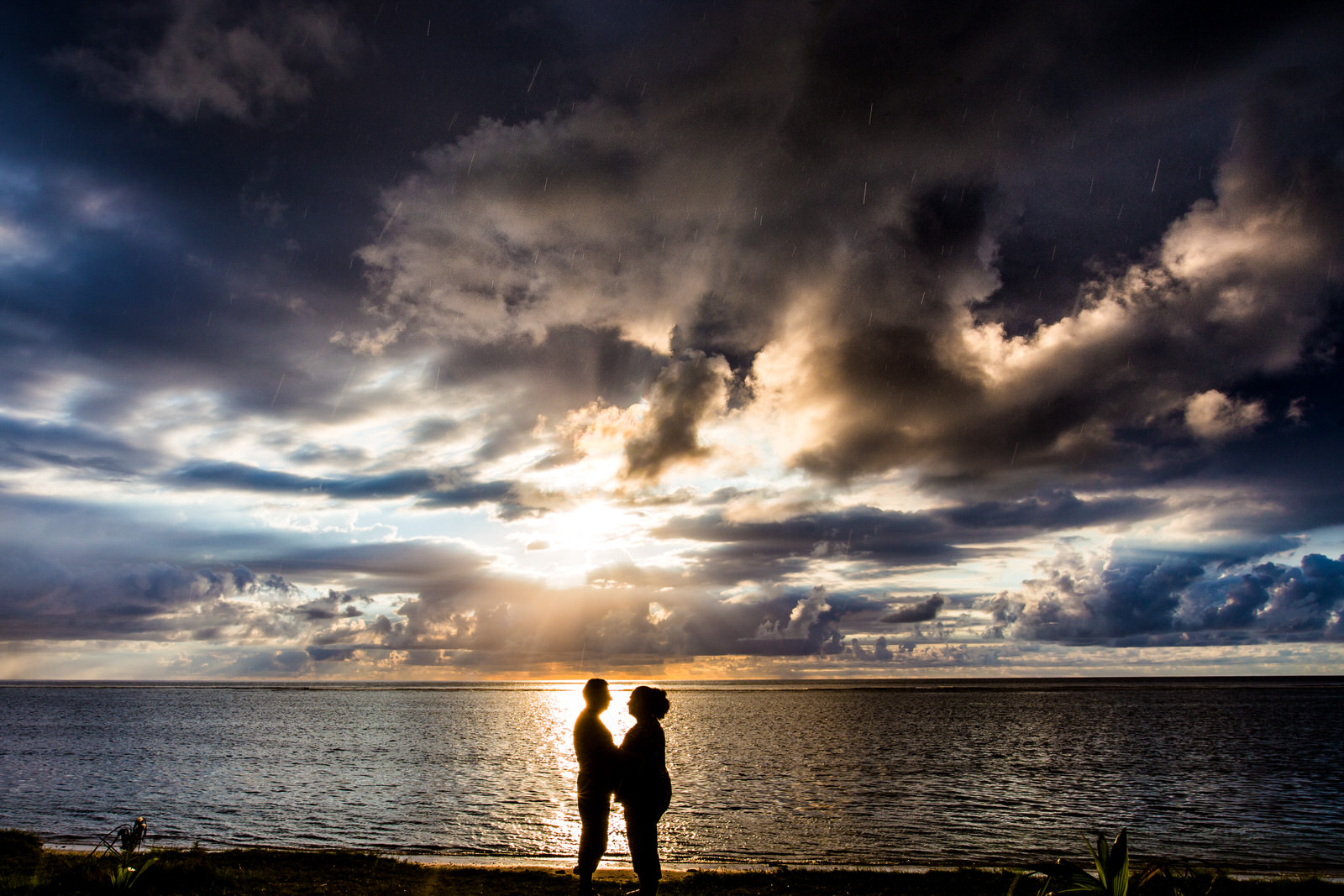 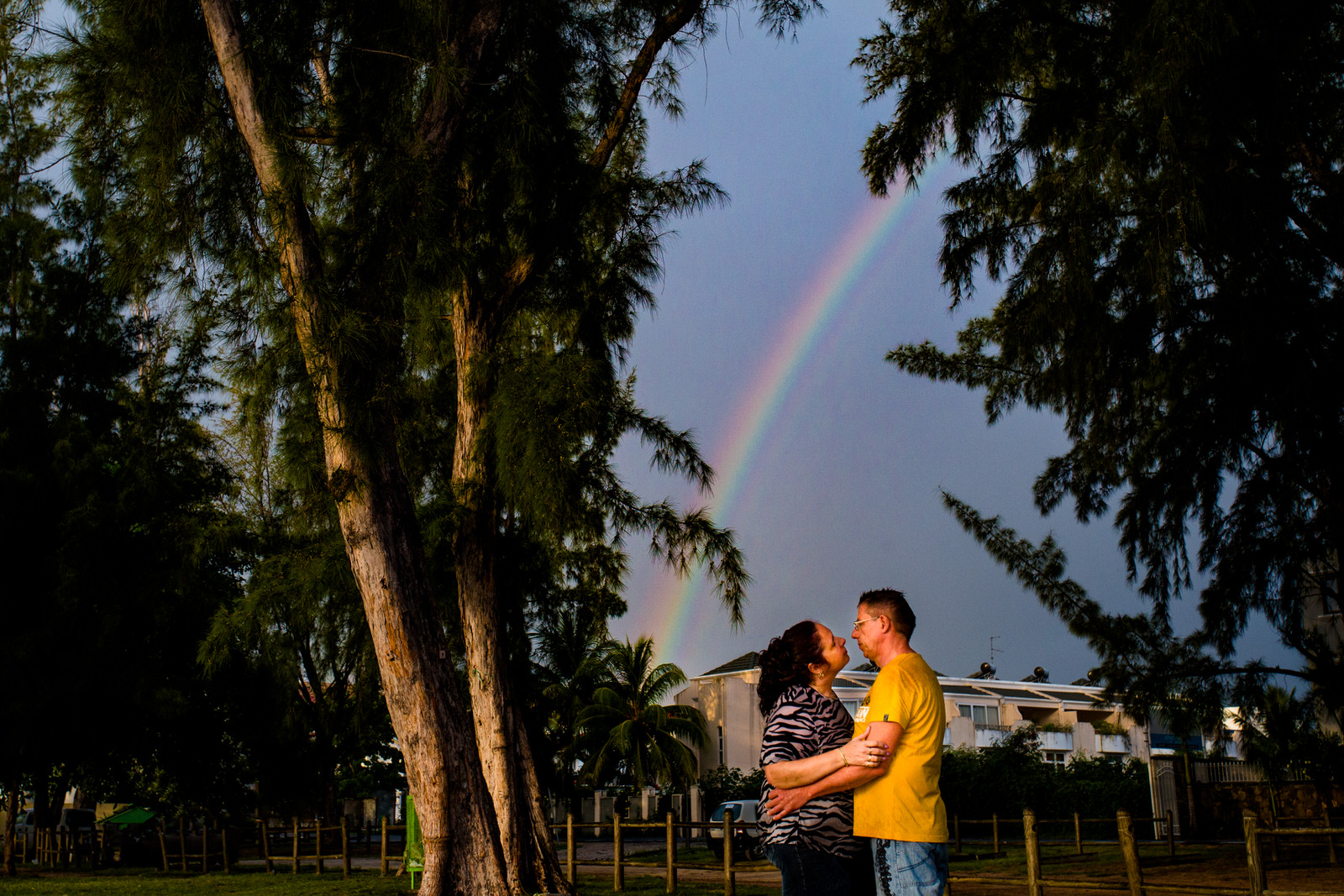 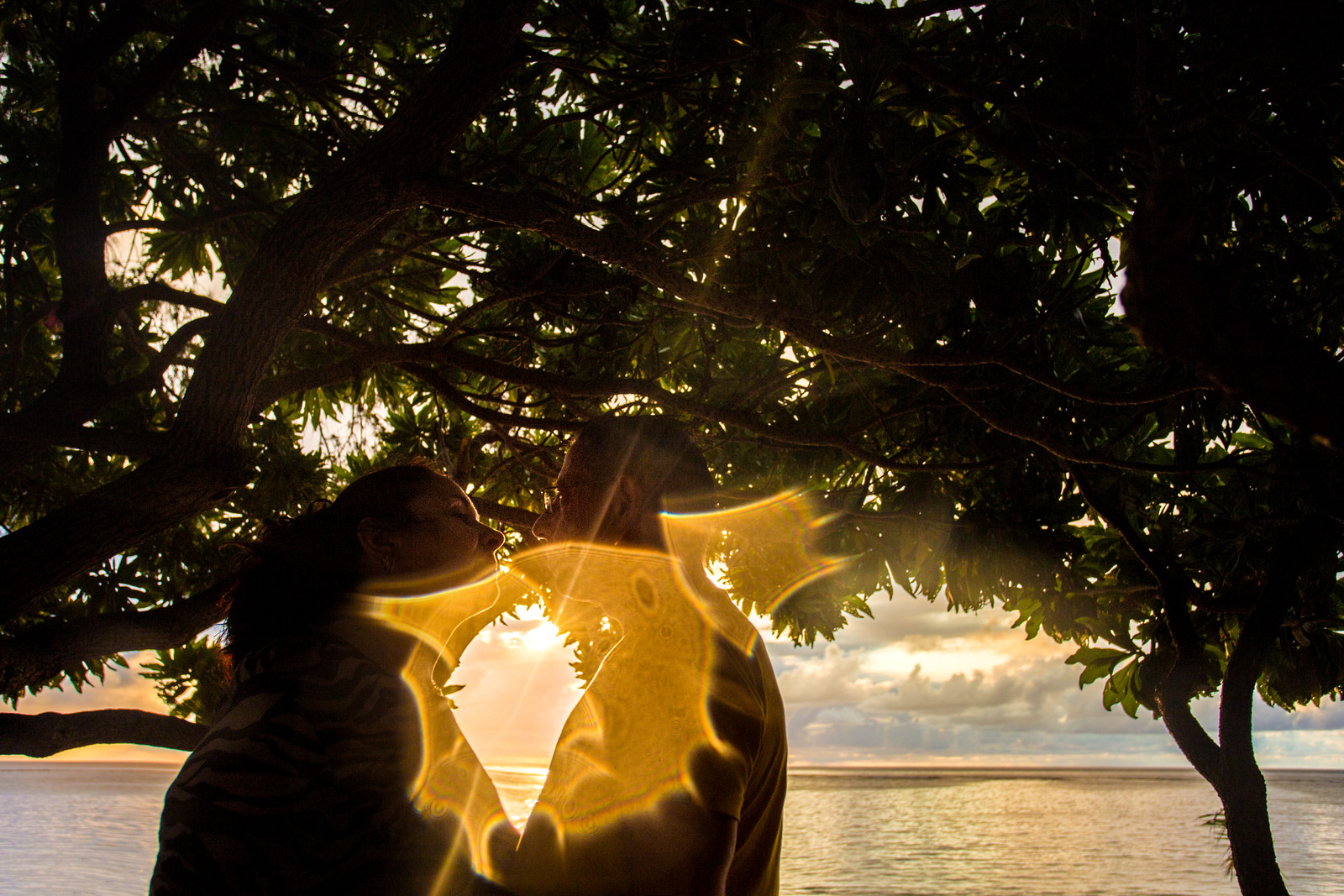 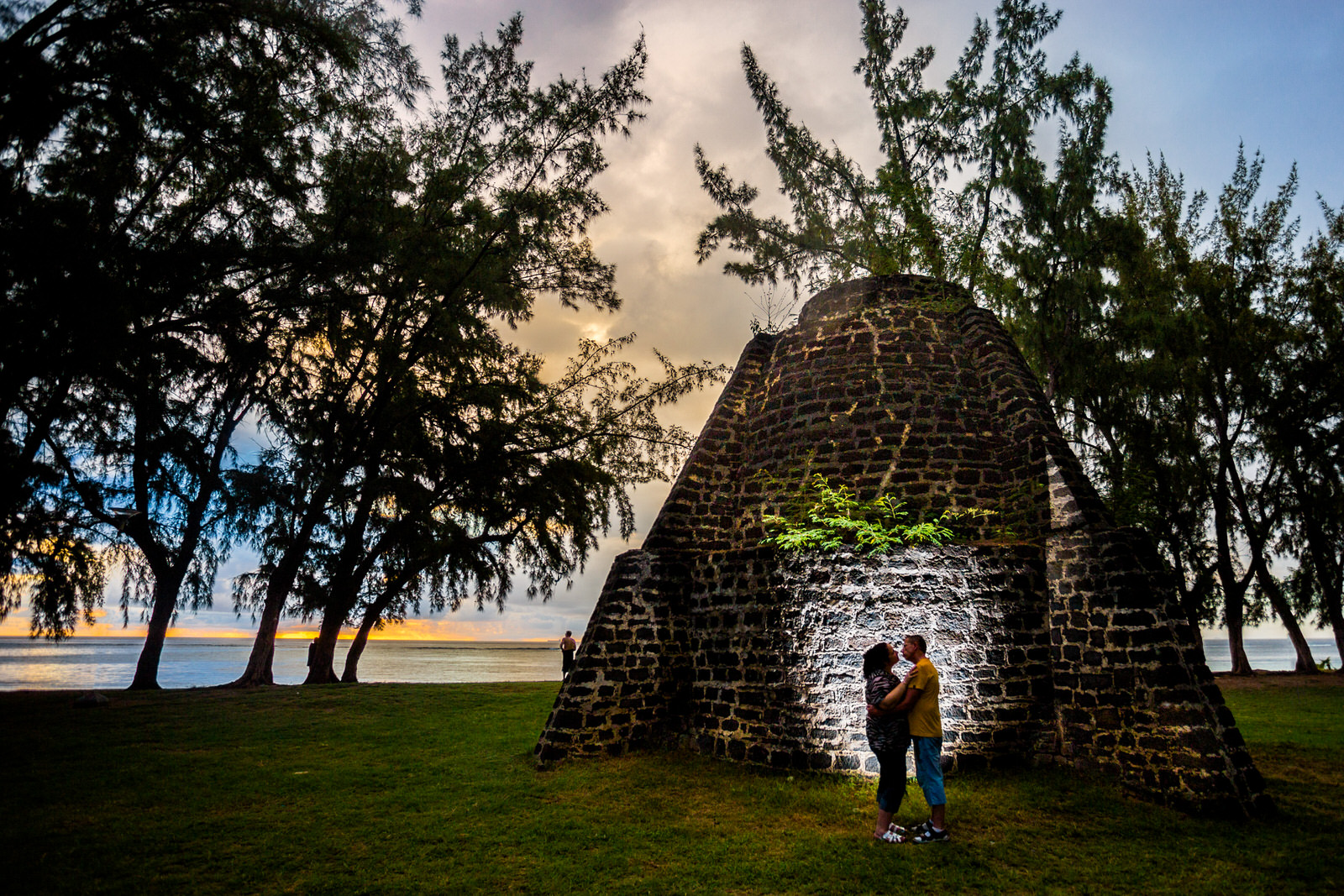 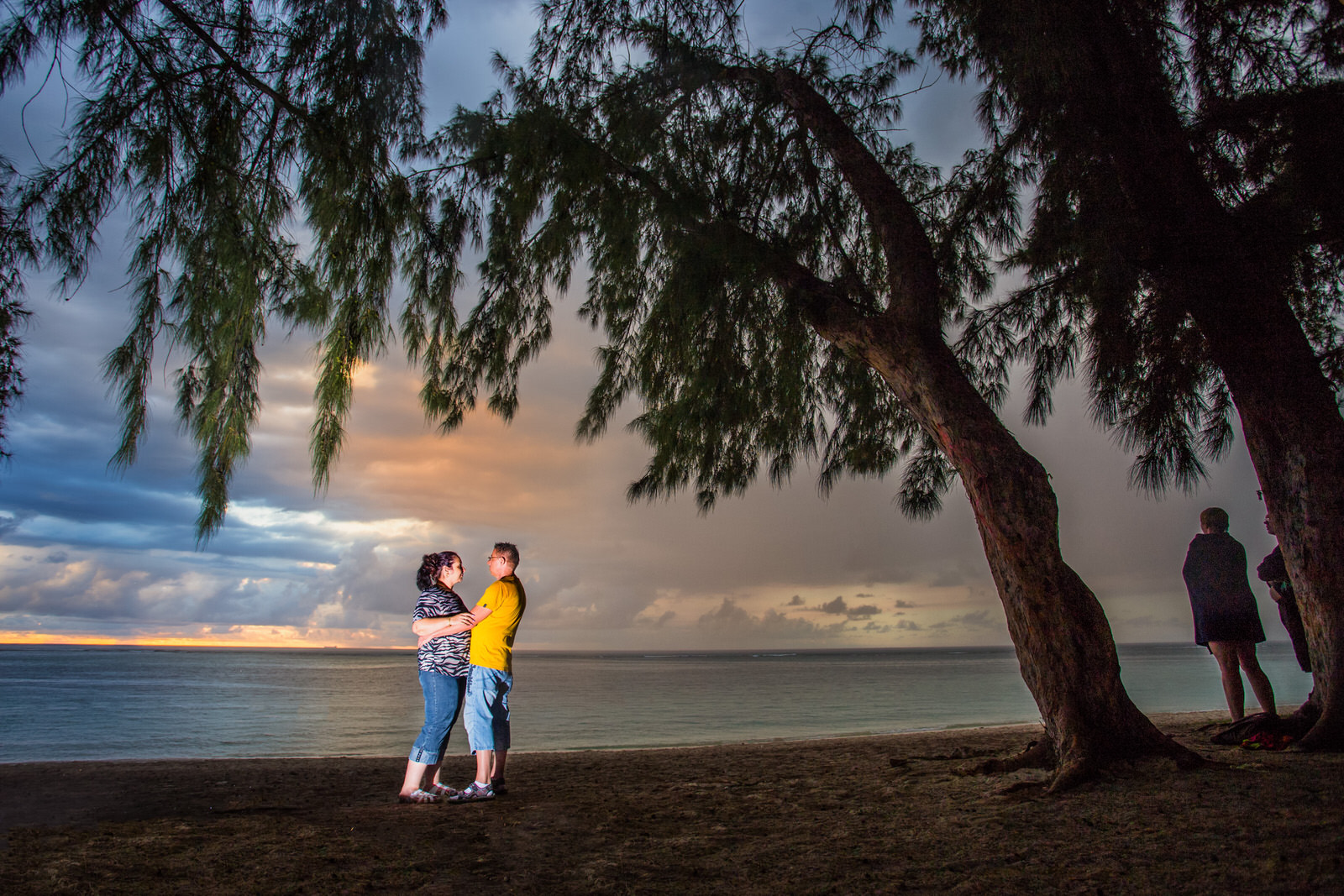 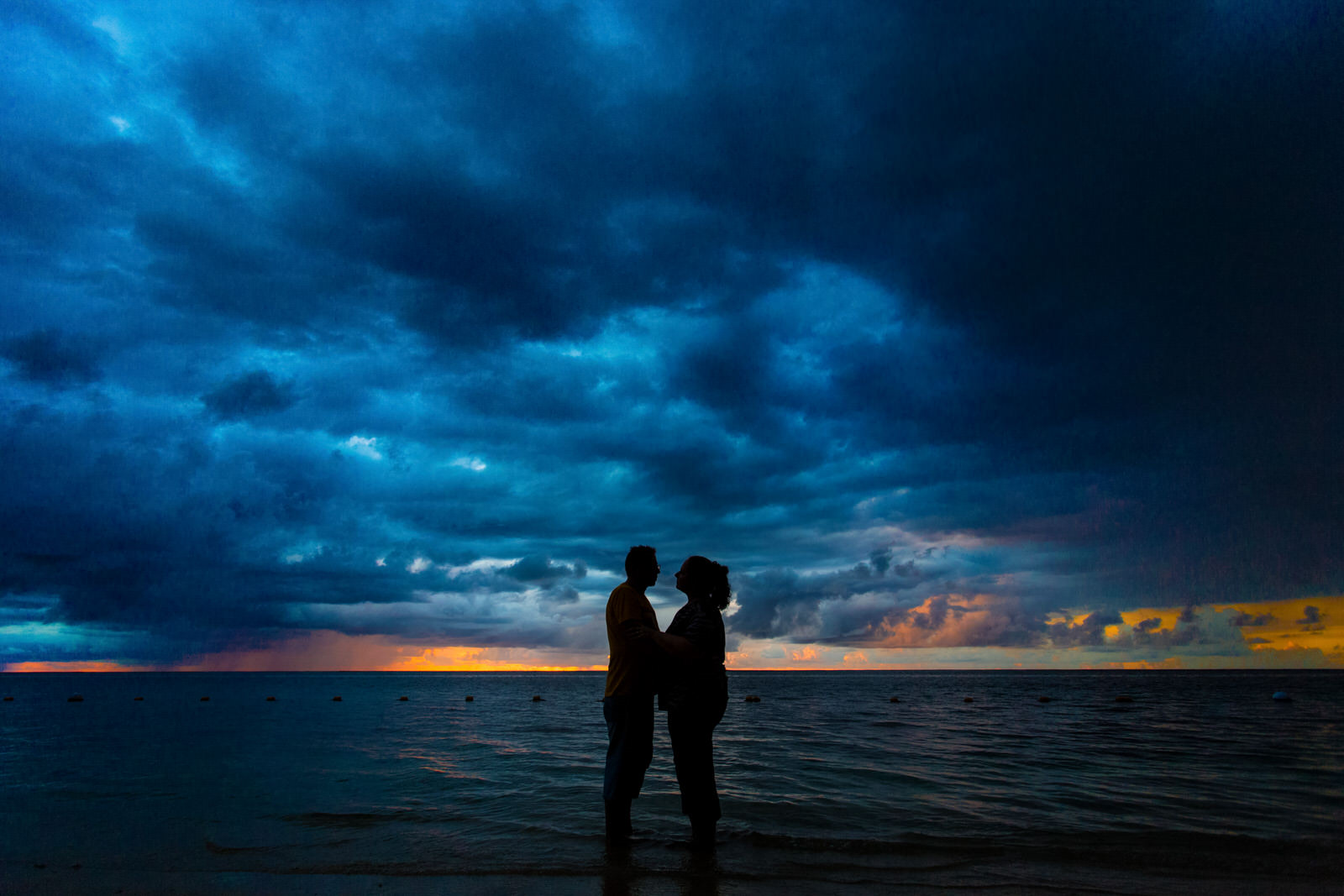 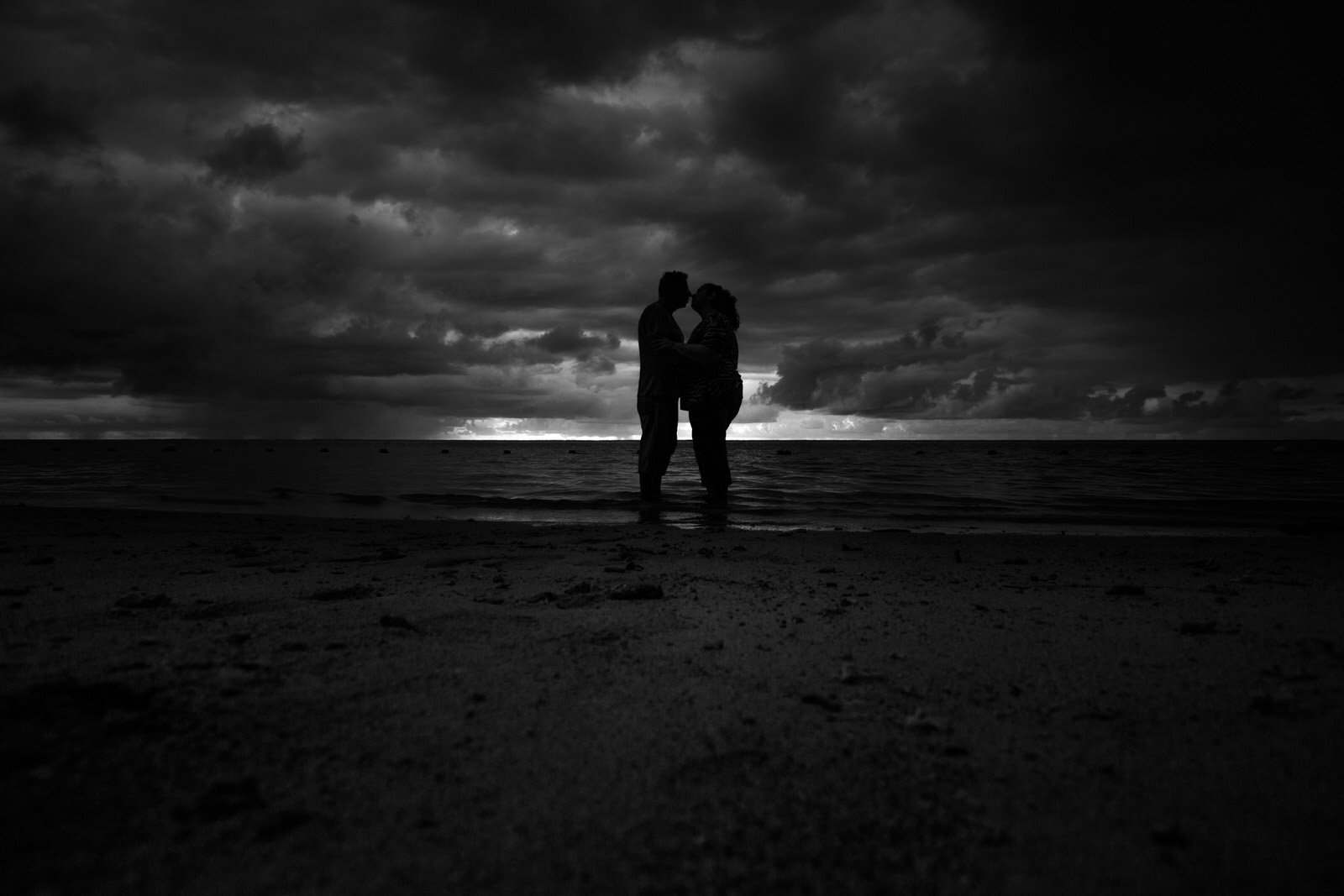