Paris wedding photographer: an Elopement in front of the Eiffeltower

Sometimes things go a little crazy. What thought it would be a usual trip as a wedding photographer became one of the best memories of my entire life about friendship and l0ve. From a weird idea to an amazing elopement with a ceremony in Paris which I’ll never forget.

Who could tell about themselves that they got married in front of the Eiffeltower and didn’t even know about that 24 hours before? What a wonderful wedding with wonderful people!

Here is the Story: the wedding celebrant Trautante Friederike and I as a photographer planed a trip to France for a wedding we both had there. So we rented a car and traveled together. Friederike had a wedding in Germany the day before so we met in her office on Thursday morning. 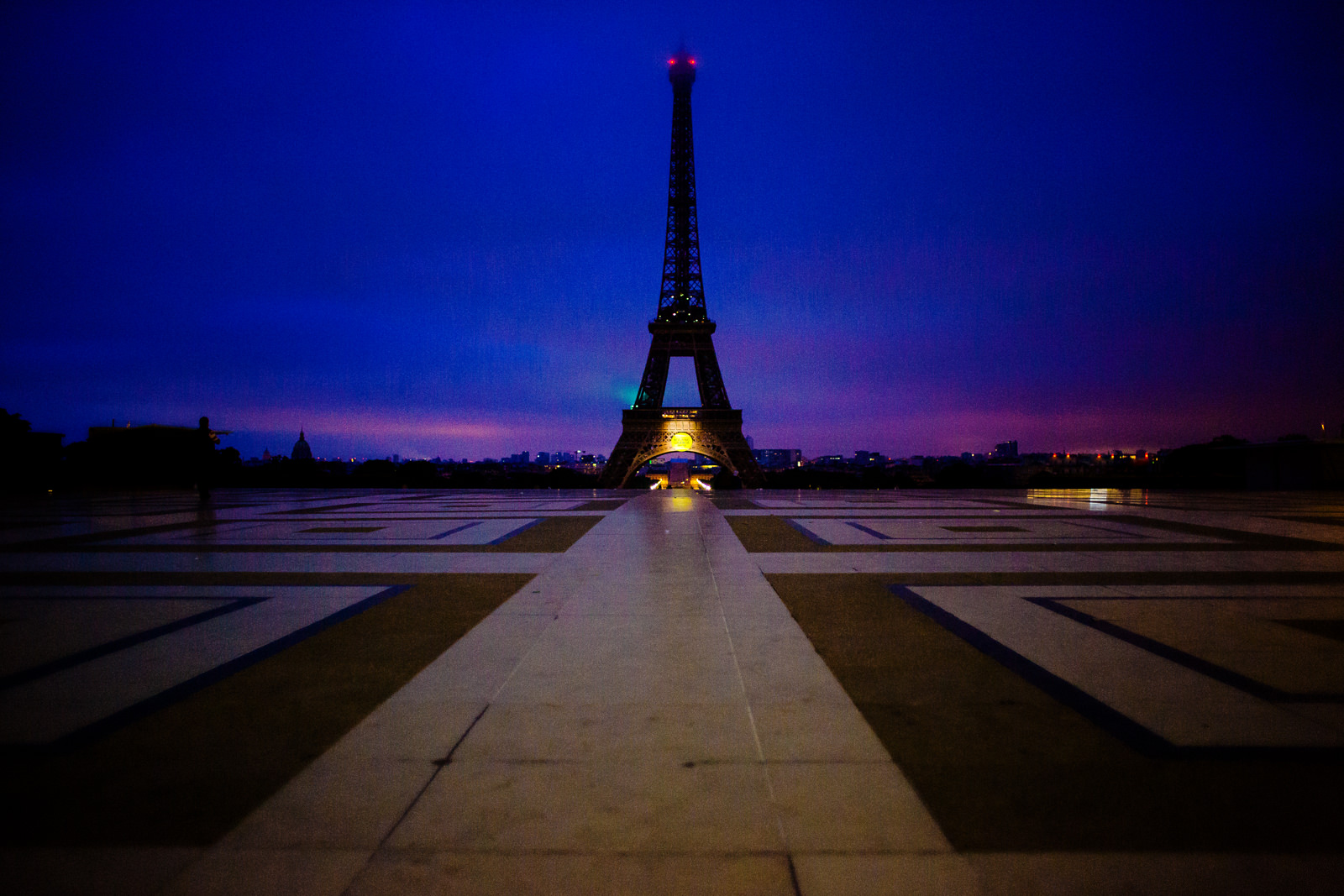 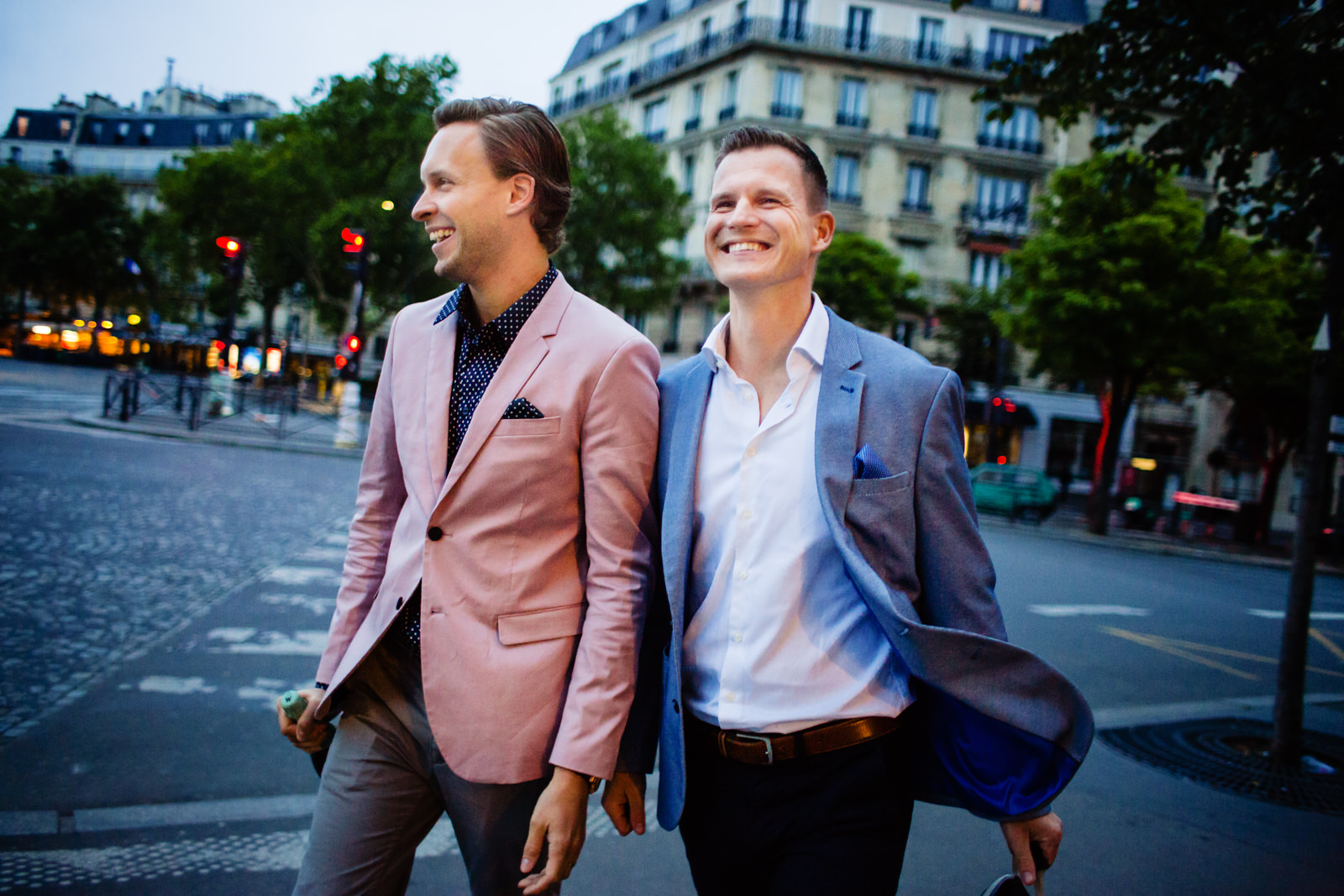 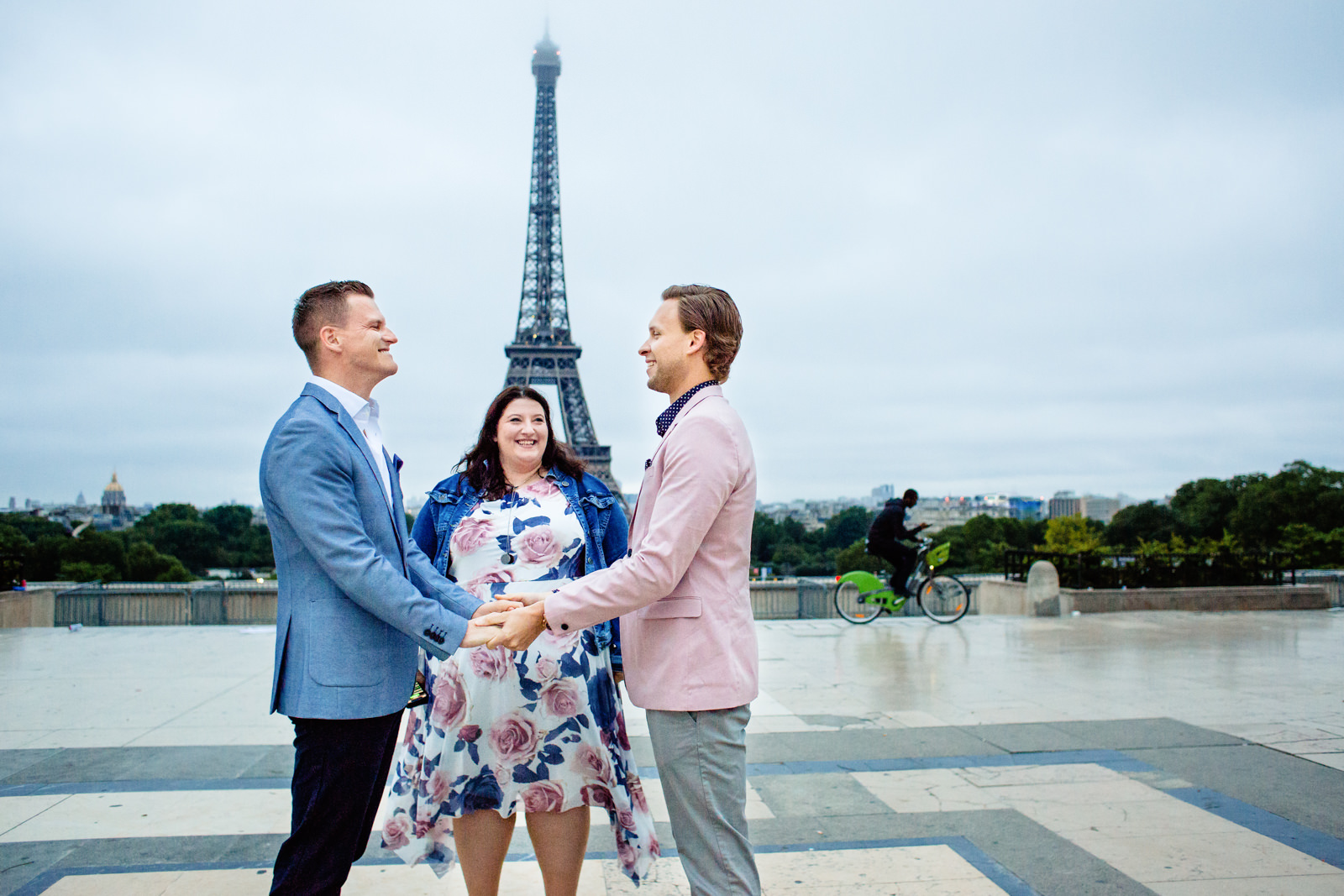 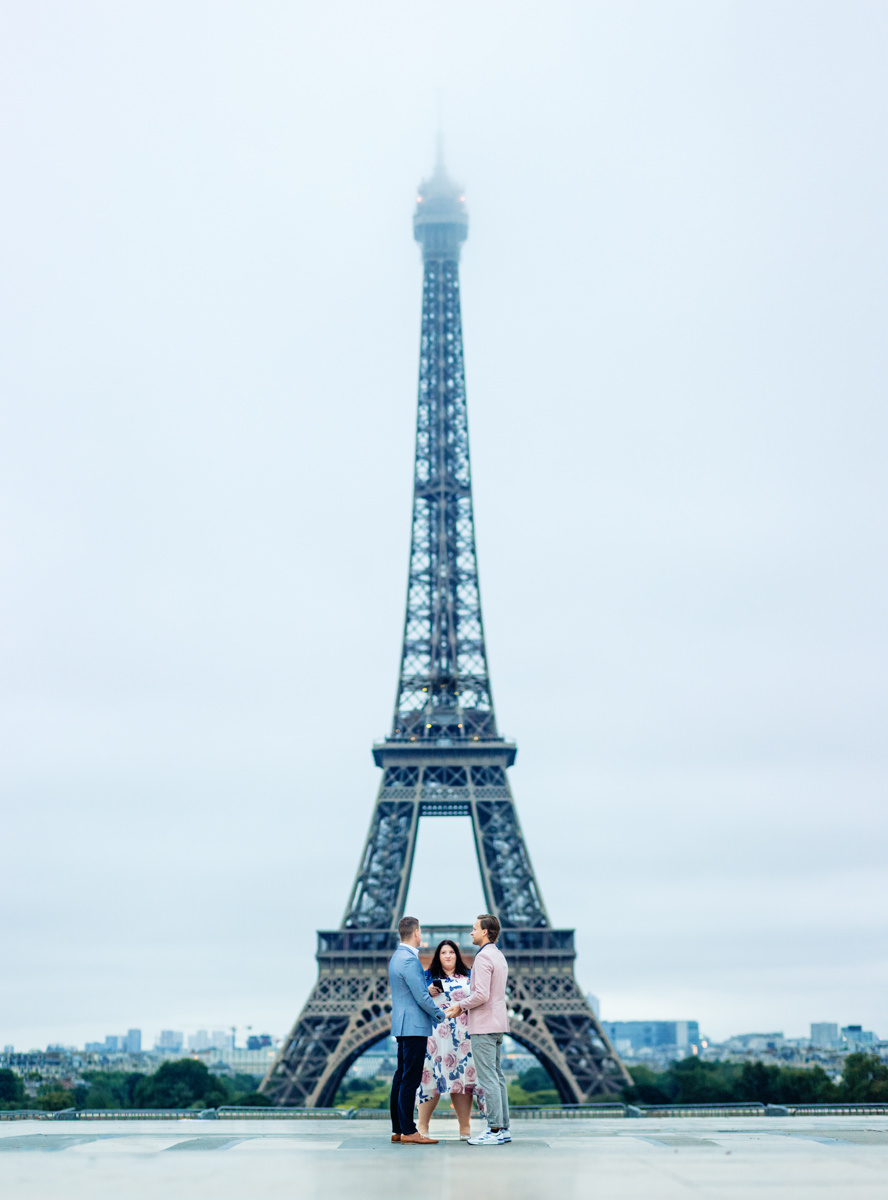 When I came to her office, we chatted a little and joked around. Friederike is one of my most favorite wedding vendors and my best friend. We did more than 50 wedding together (so far), know each other very well and the same thought came to our minds: “we’ll be having a wedding in France but you probably won’t see much where we are at all – so let’s do a wedding at the Eiffeltower”. That’s when everything started… 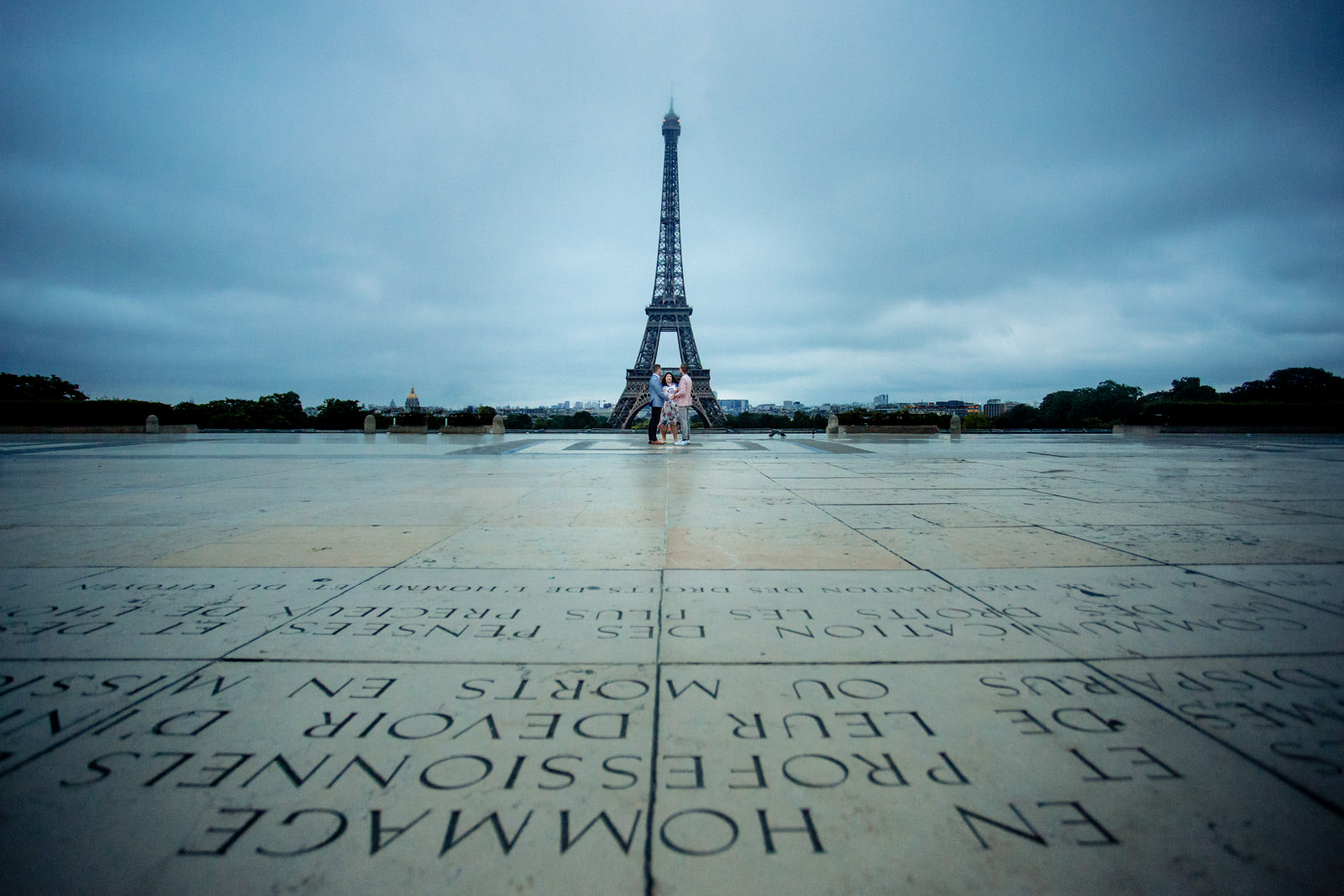 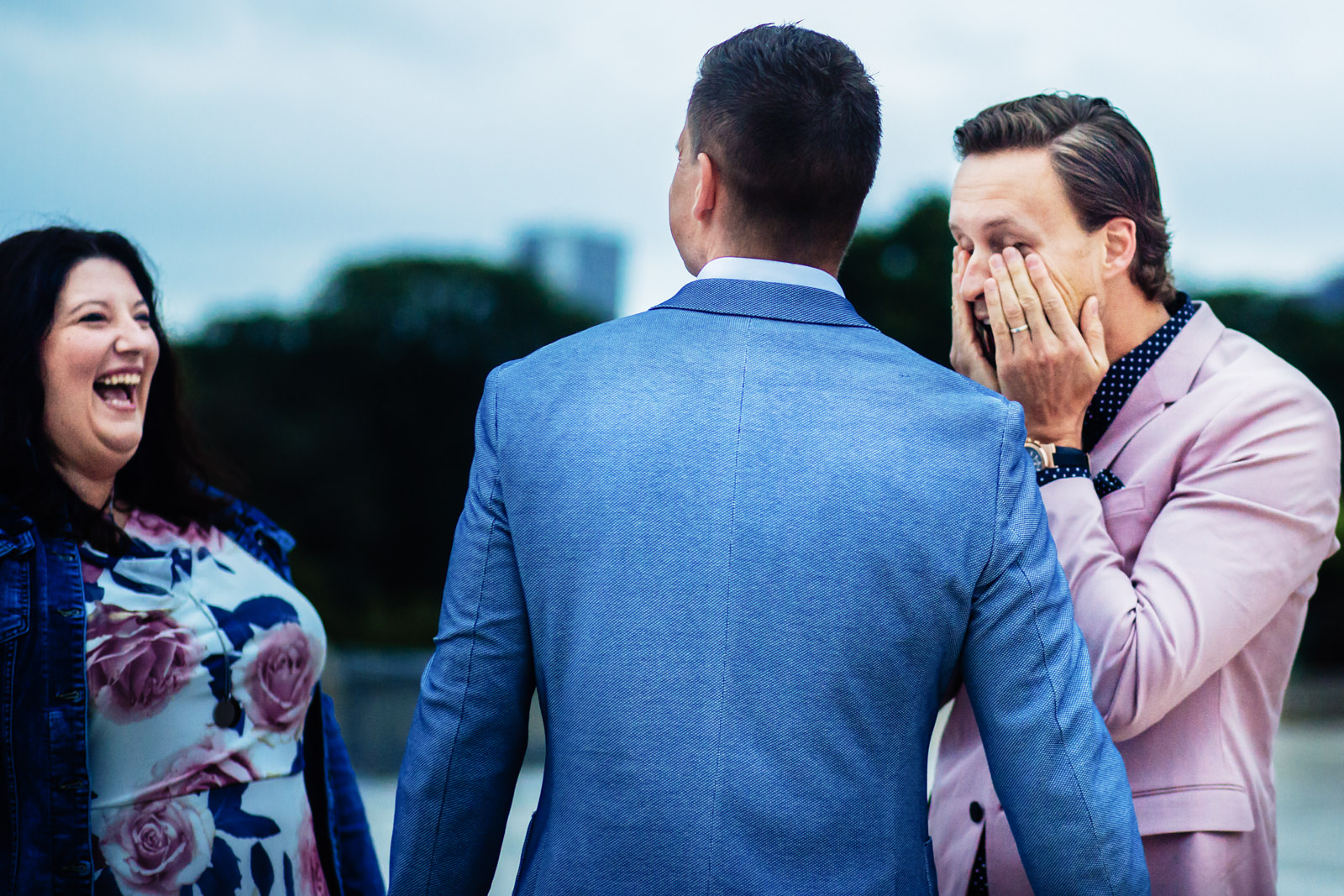 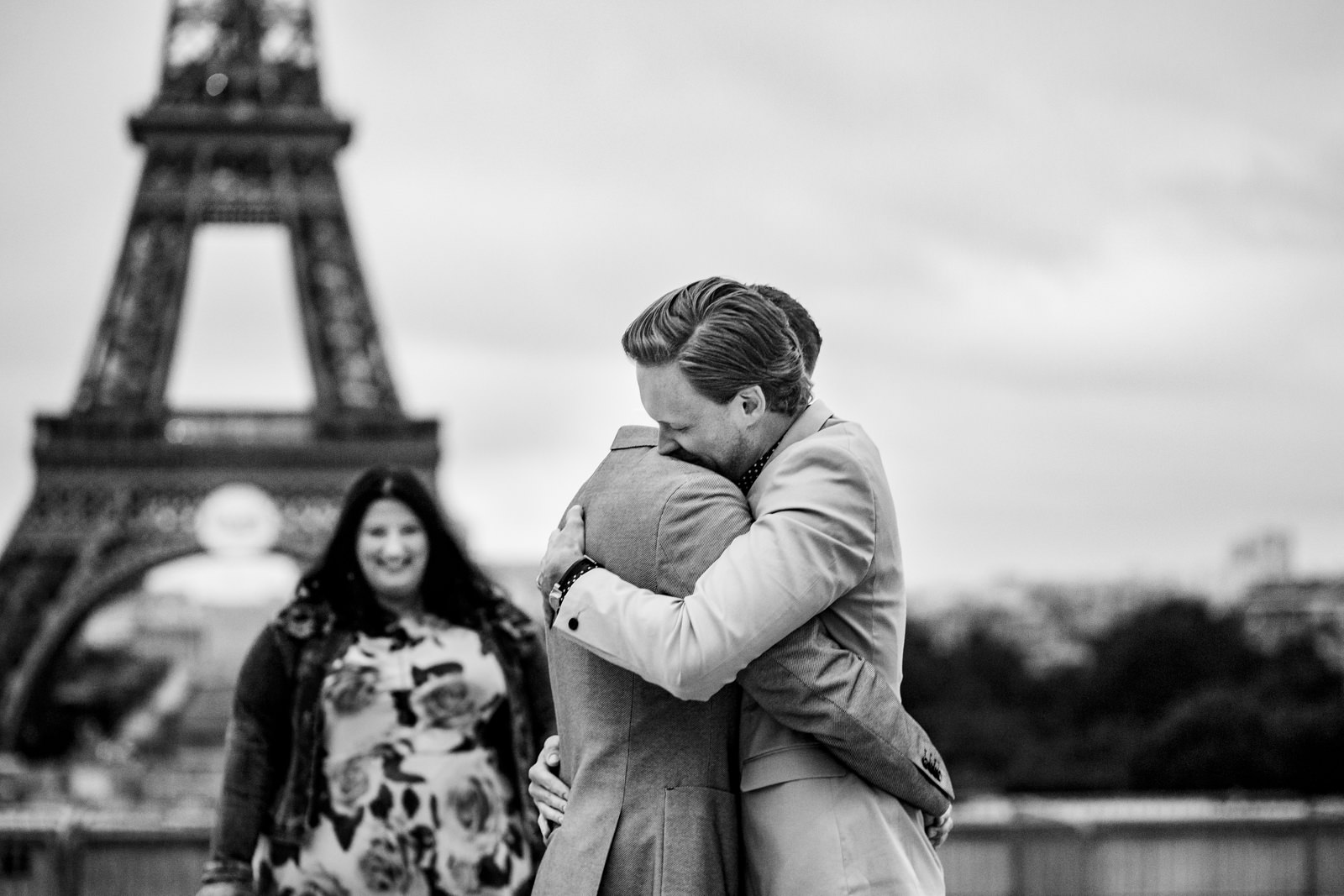 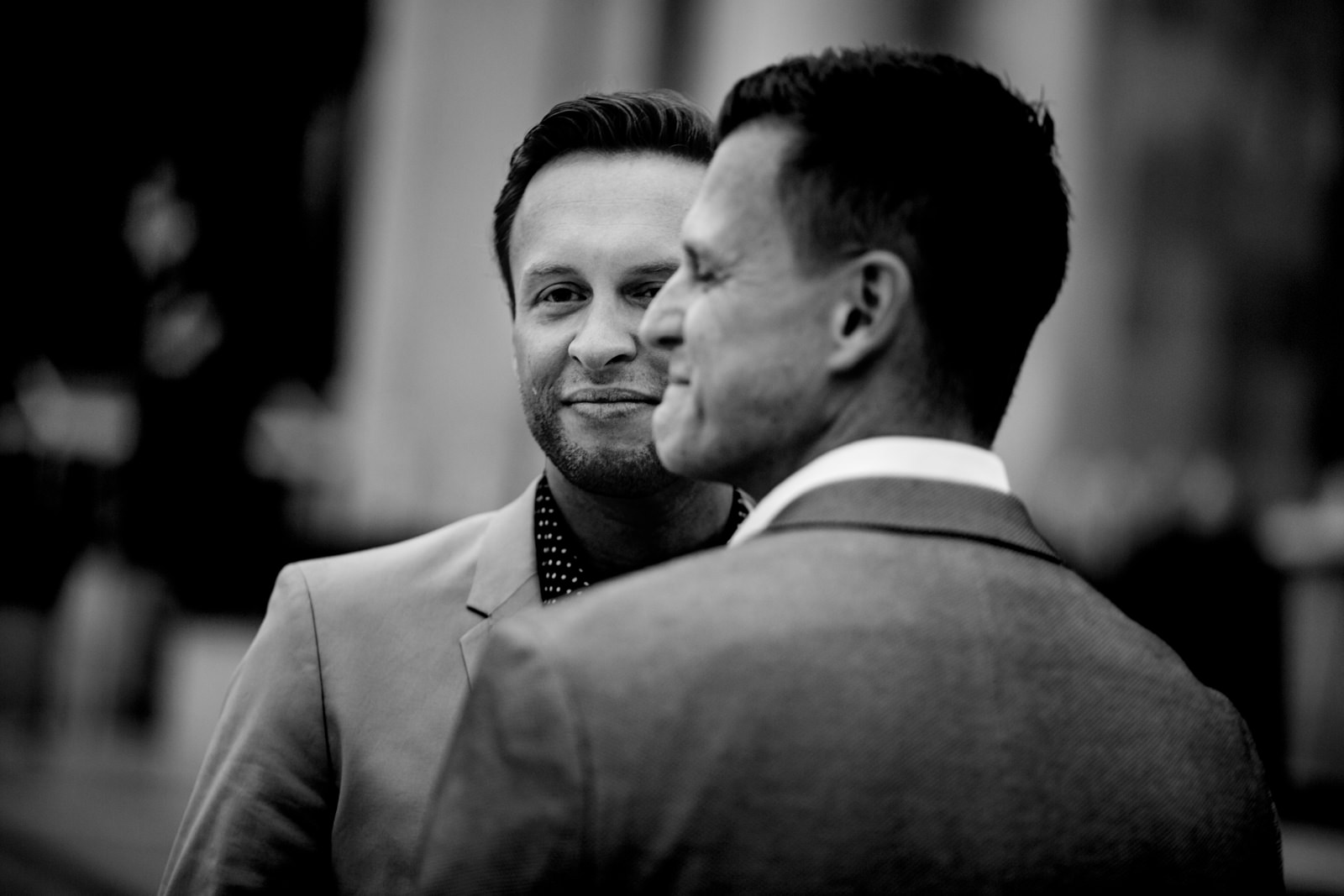 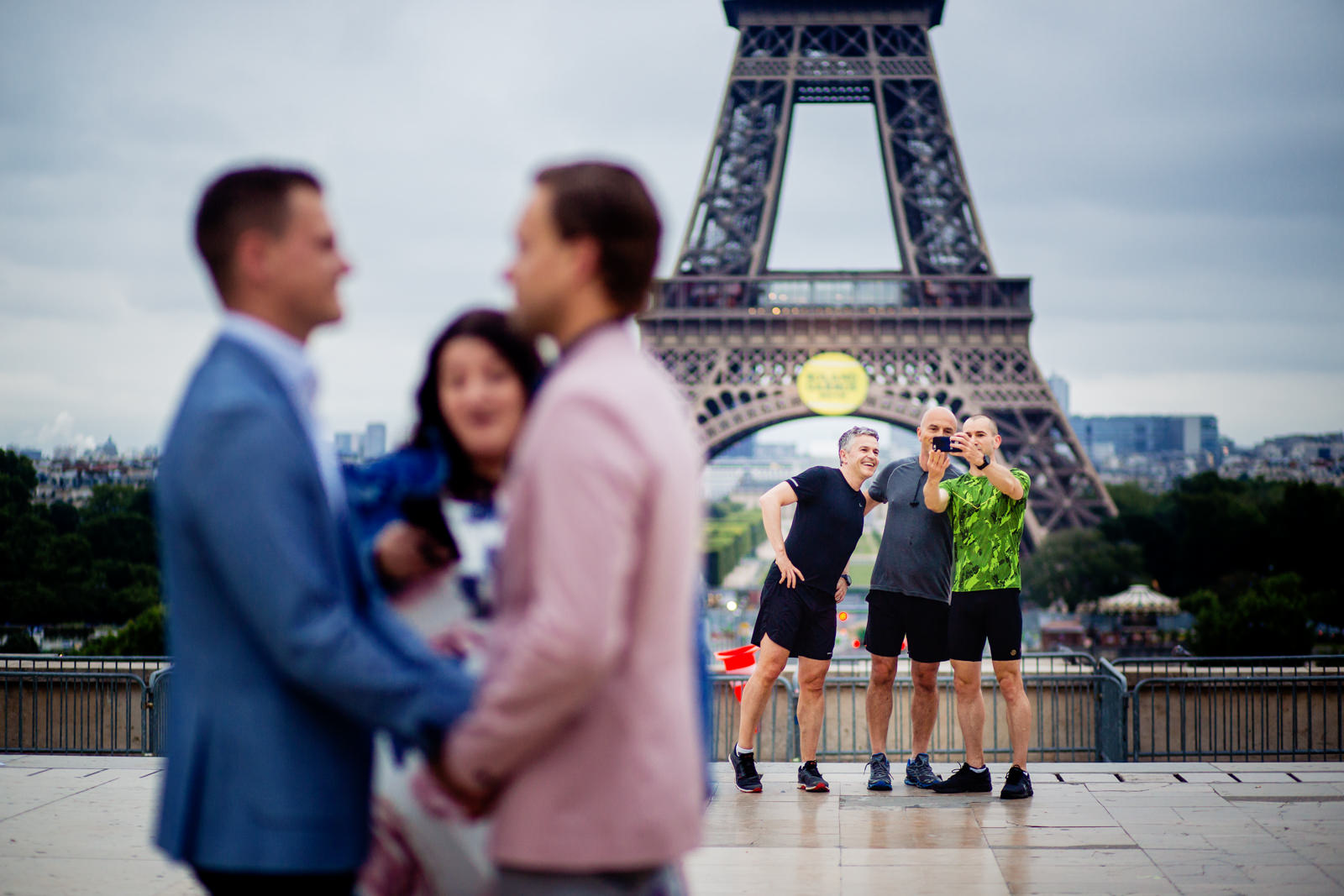 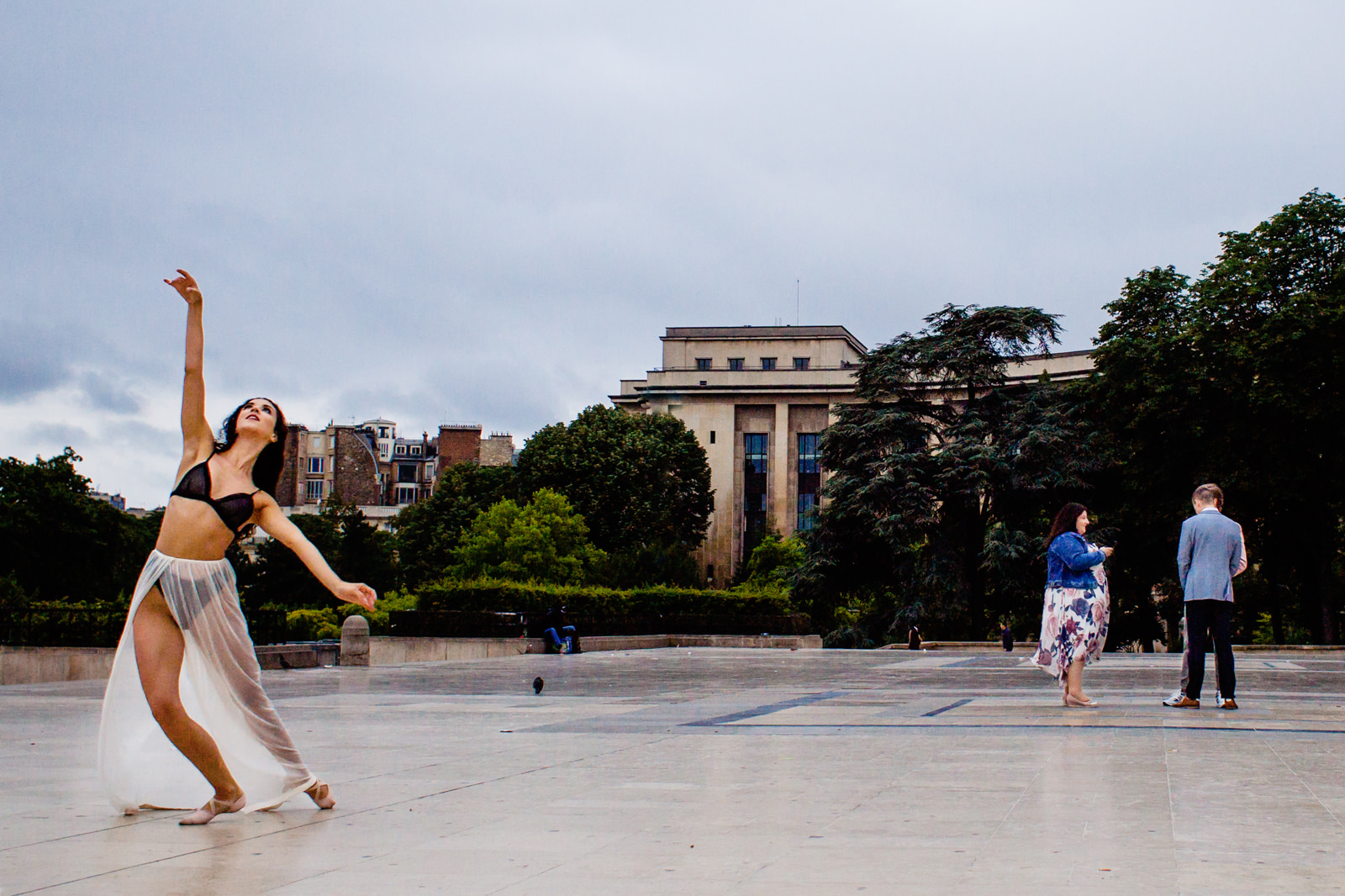 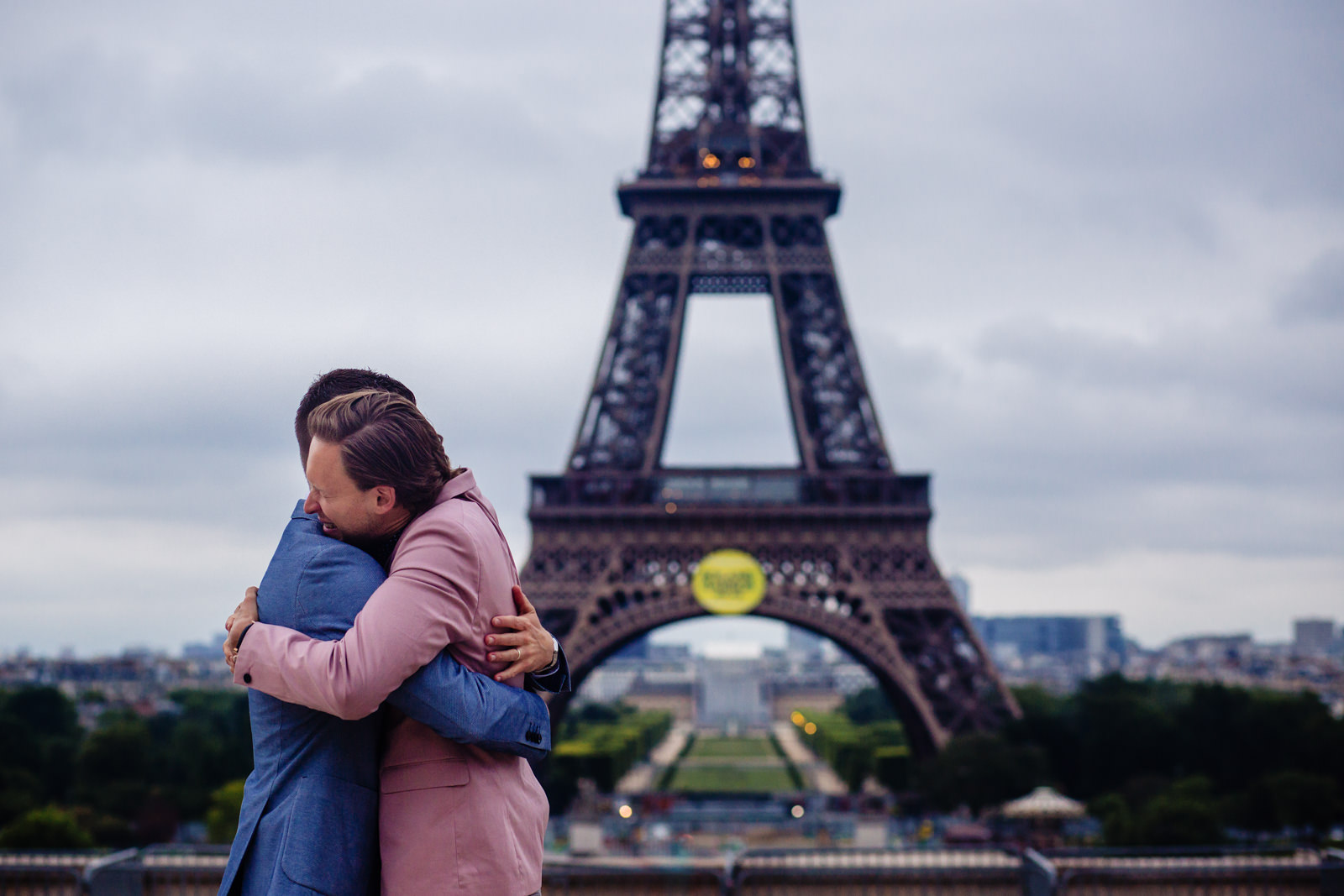 Five minutes later we hit the road for the first wedding and asked via Instagram and Facebook if one of your followers would do an elopement tomorrow morning in Paris with Friederike as celebrant and me as wedding photographer. That’s when the two grooms messages us! 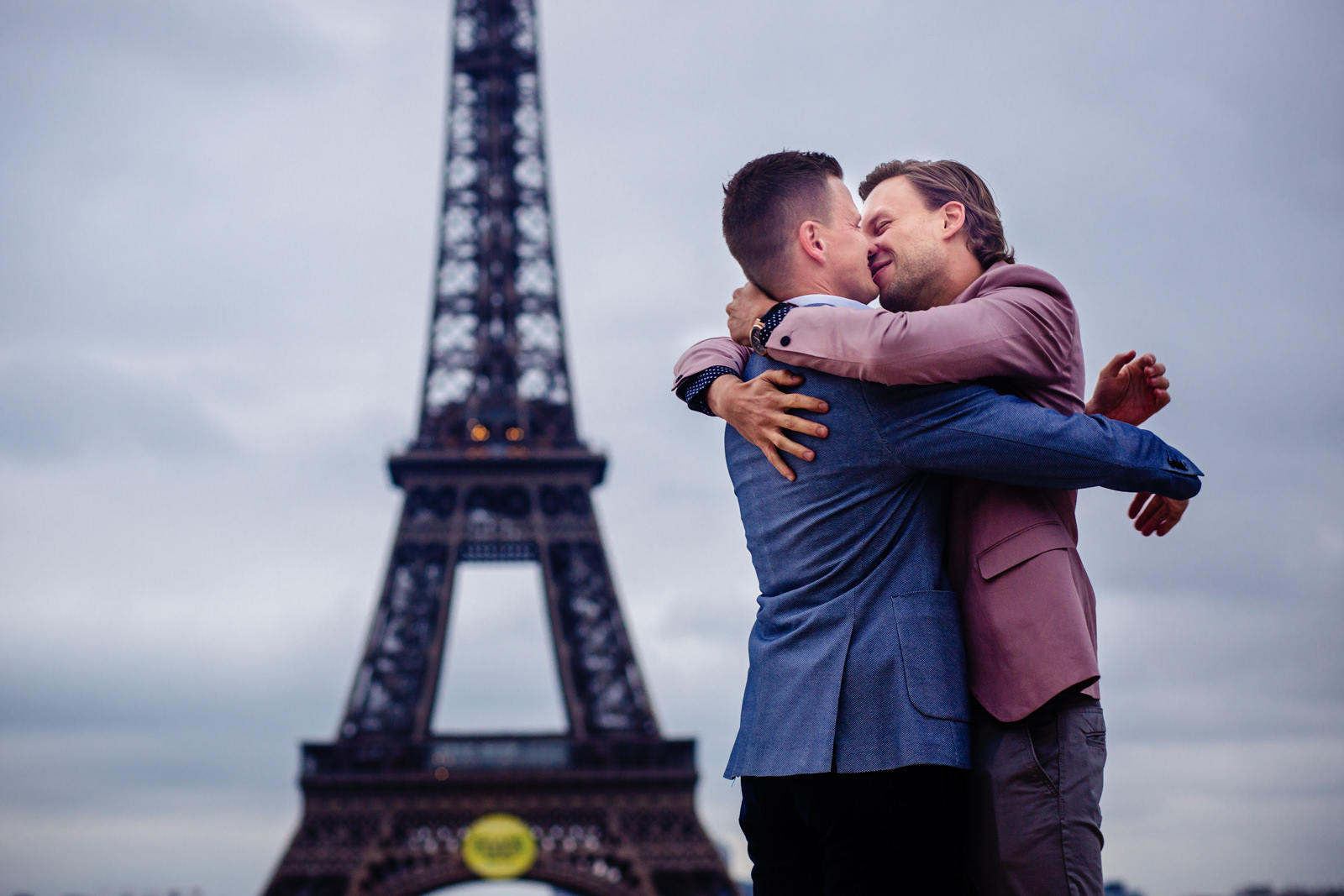 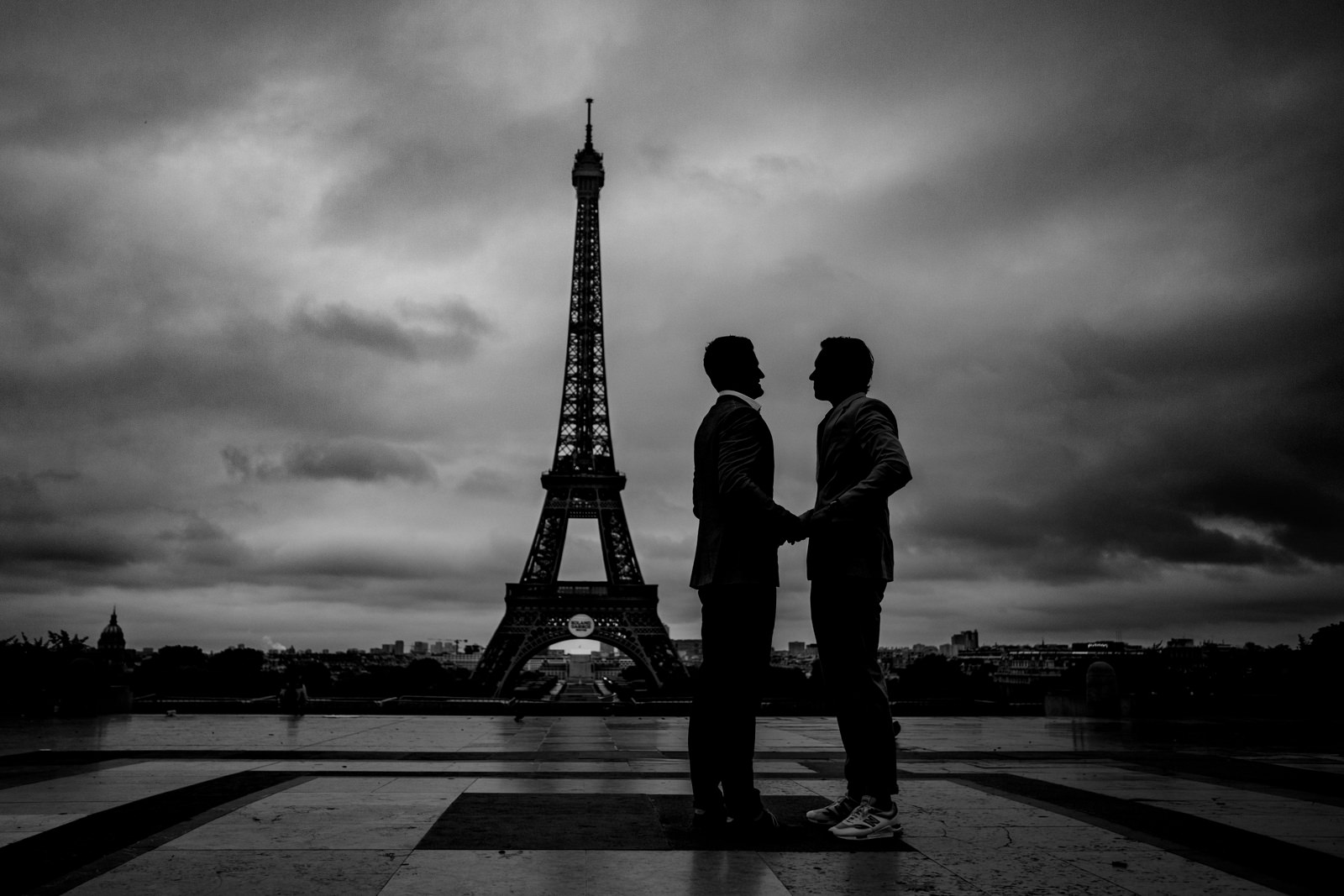 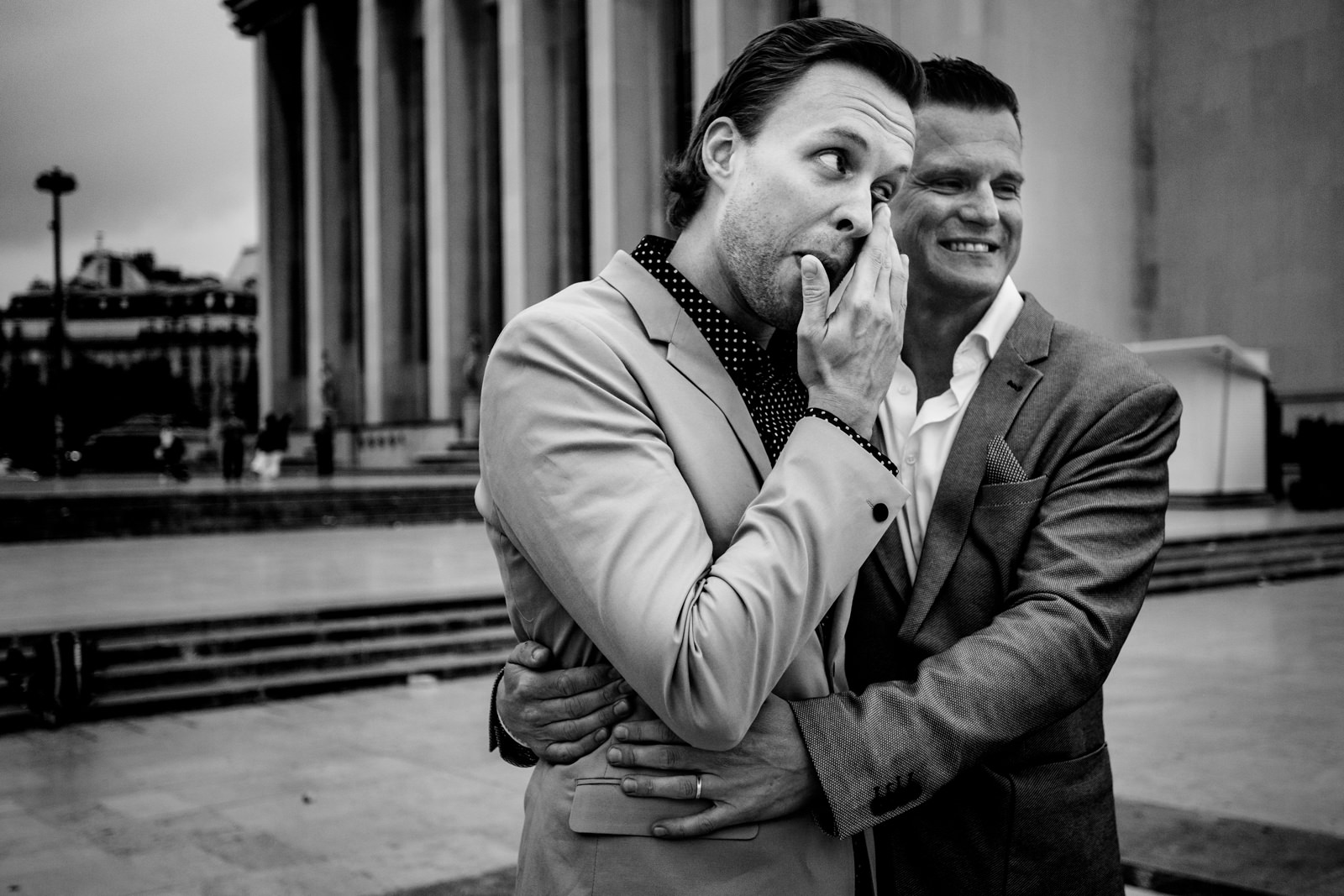 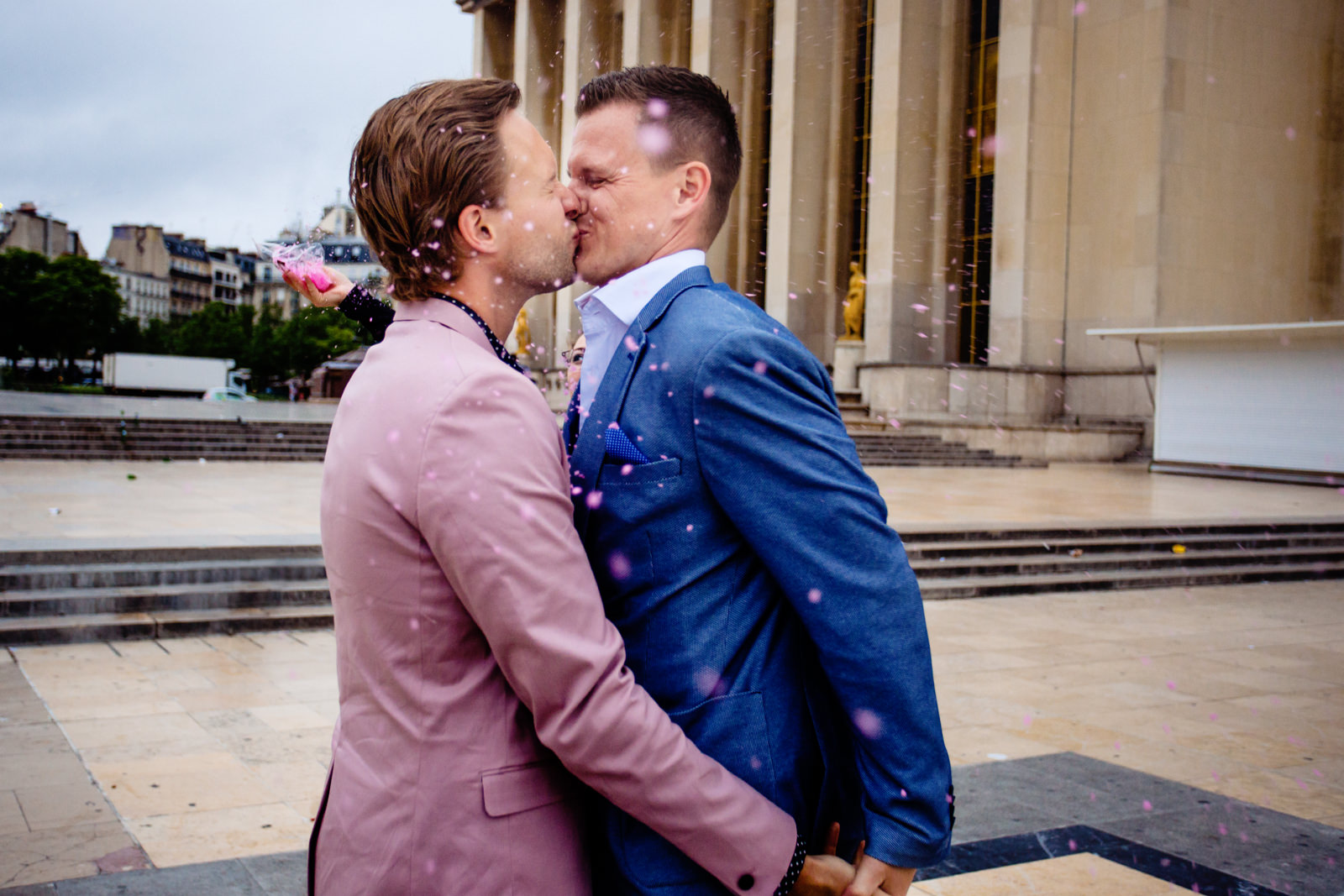 Wedding ceremony with “Trautante” in front of the Eiffeltower in Paris

Markus and Ralf flied to Paris, Friederike wront the ceremony on the backseat of our rental car while I drove for hours after her first wedding. With nearly no sleep (we stood up at 3 in the morning) we finally made it to the centre of Paris.

We met at 5 AM and for a short moment, time stood still. A moment full of love. Full of emotional. We had an exceptional wedding with just the four of us and a story for a lifetime. Love doesn’t need spectators. 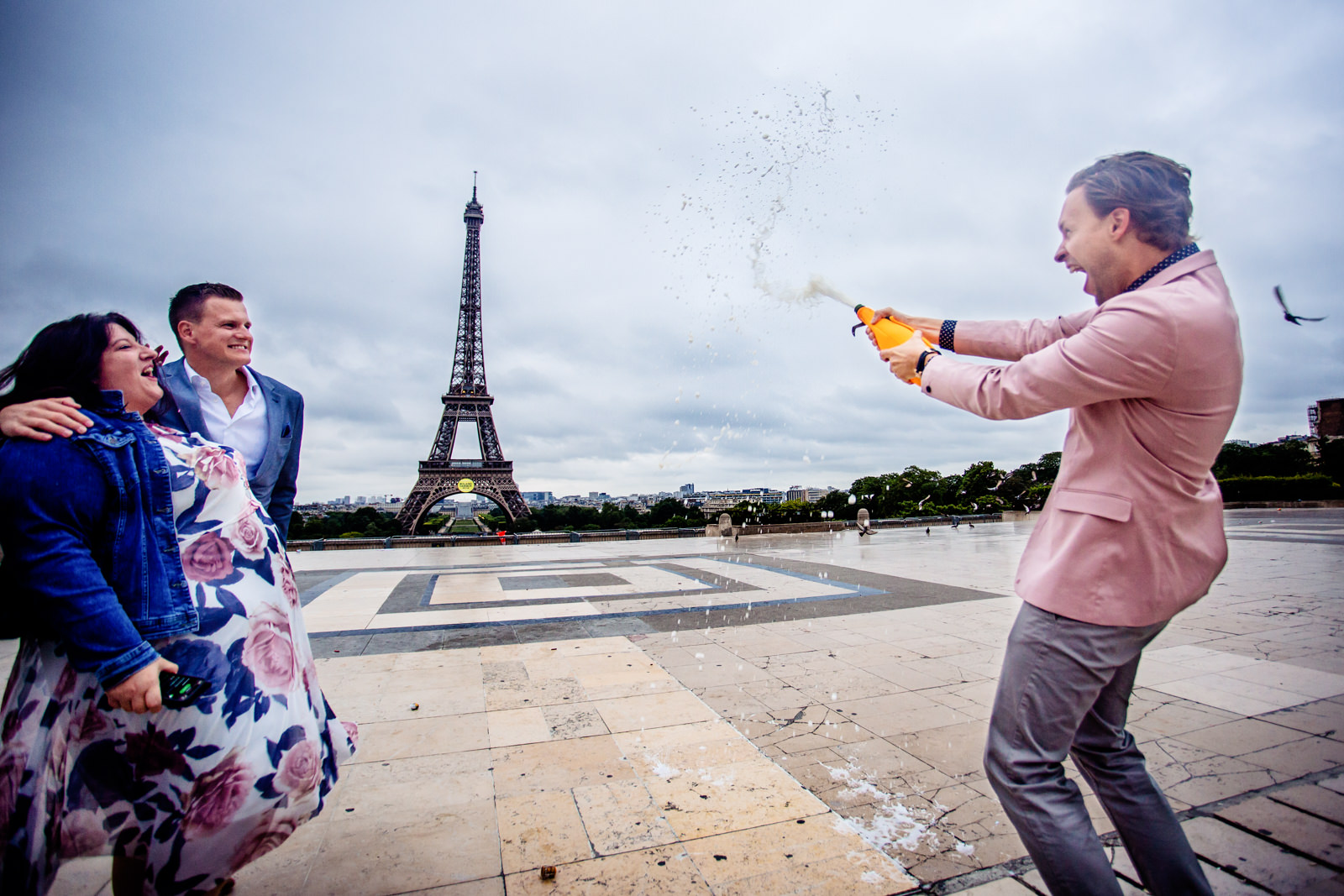 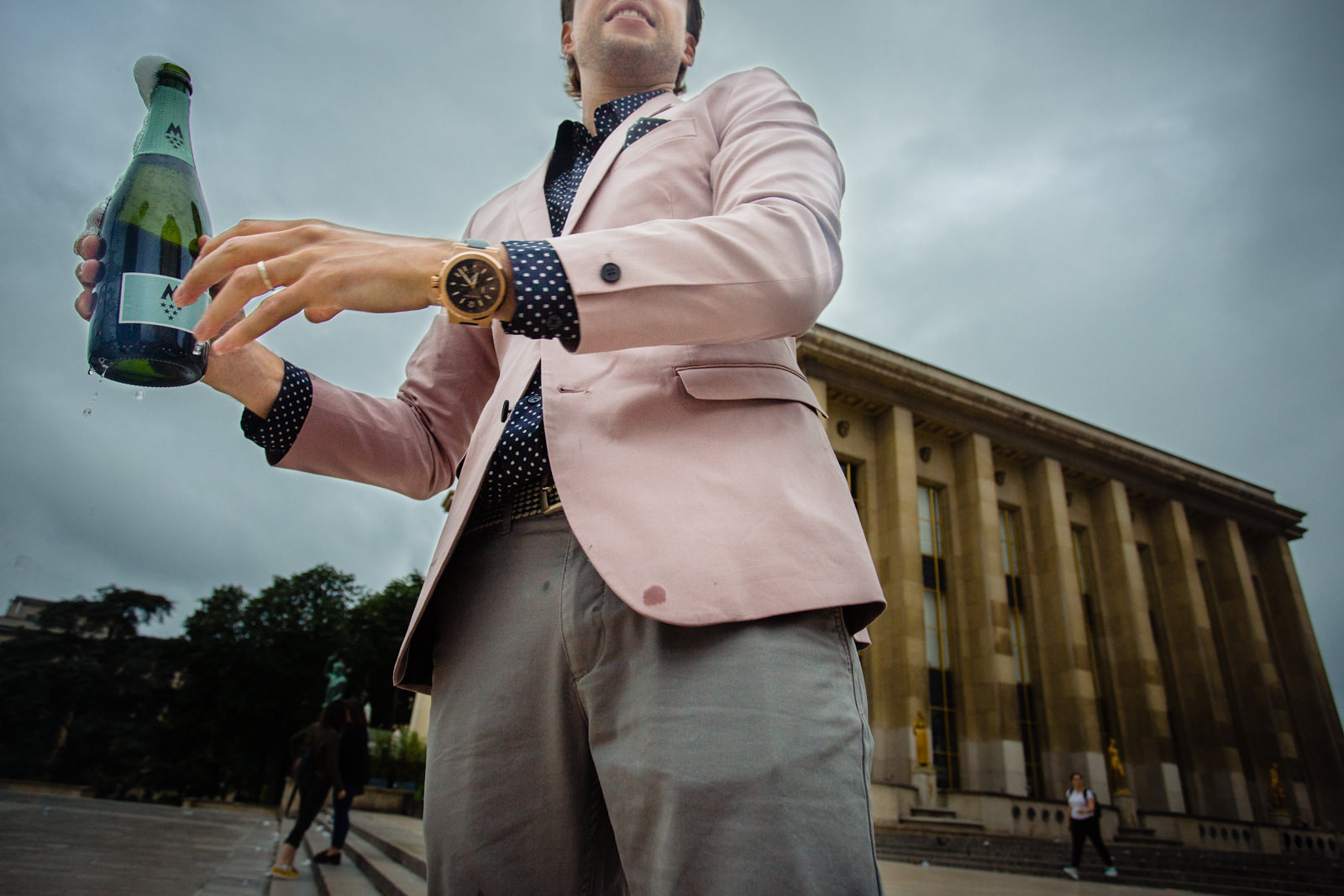 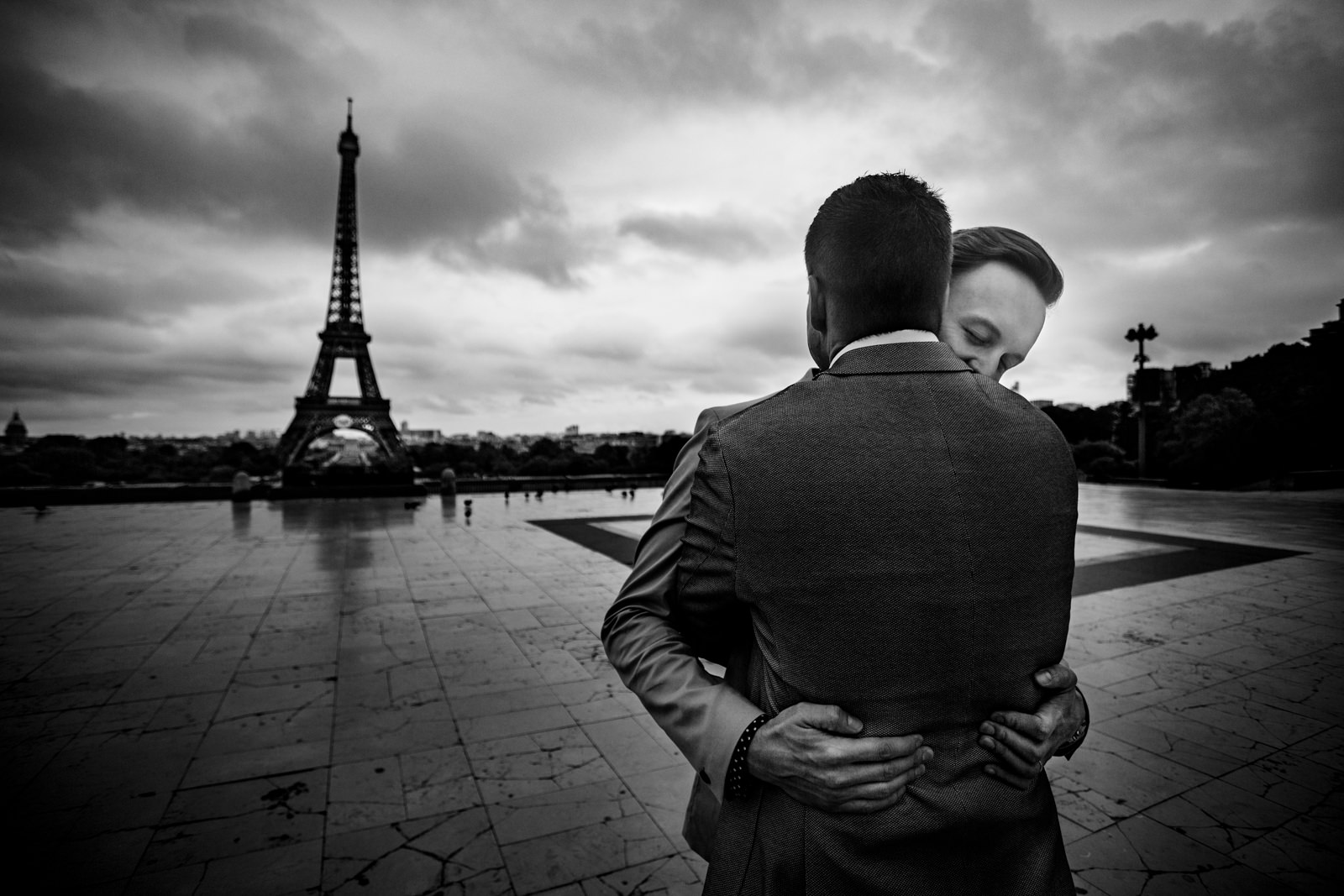 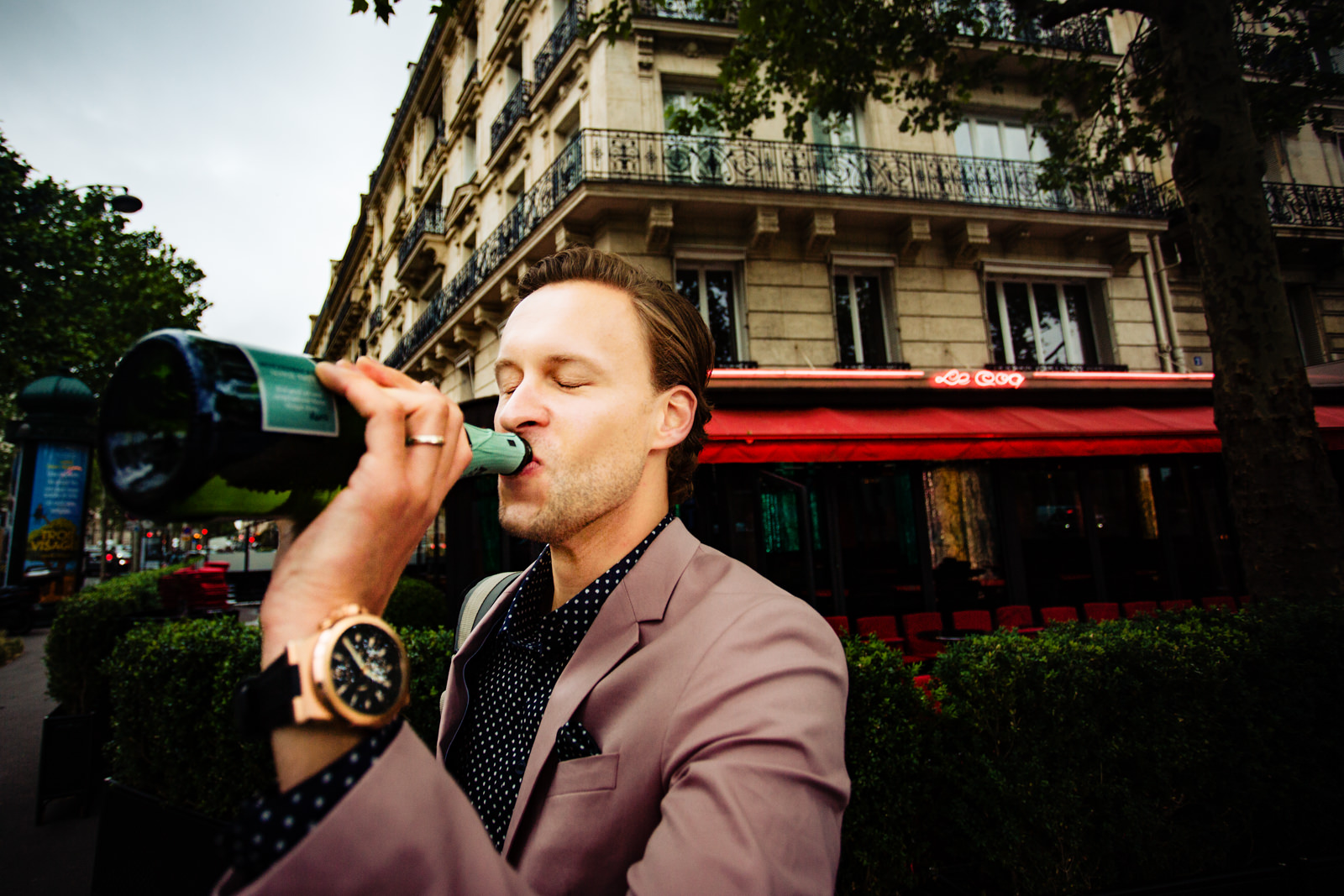 I know – we had some people watching at the Eiffeltower in Paris that came by during the ceremony. In the end, after all the tears, laughs and the “I do’s” the even applauded. While we through confetti, drank champagne and had the most incredible time. I will never forget all of this!